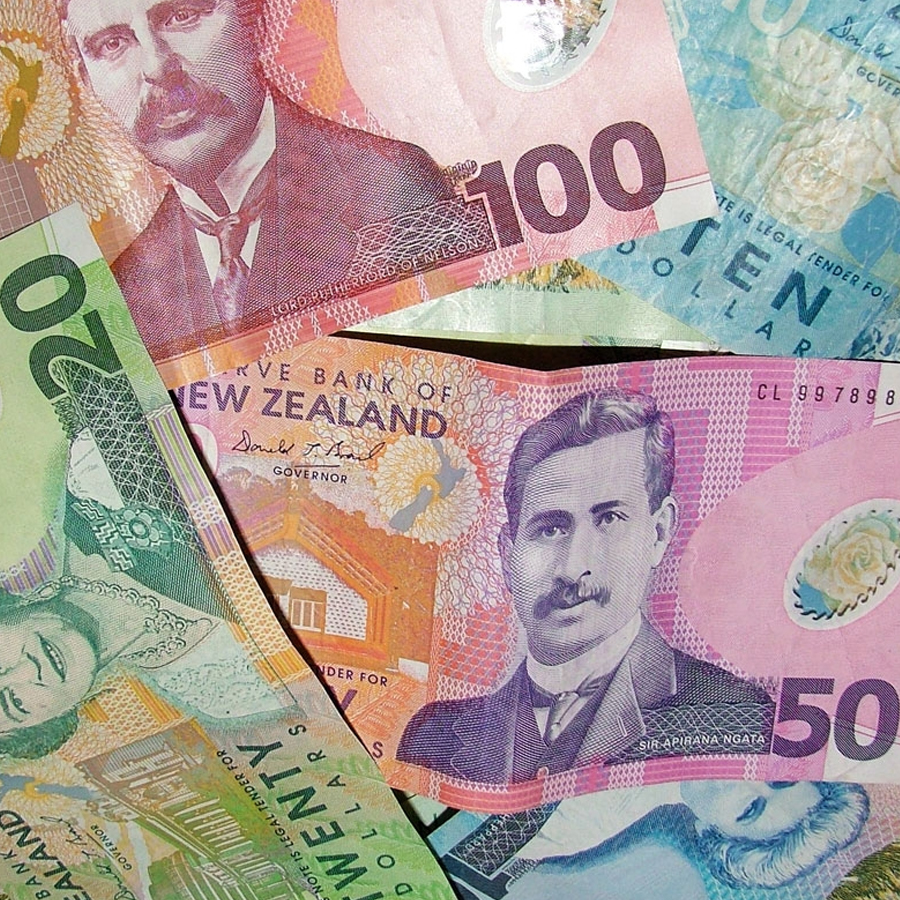 In a few weeks’ time, new Investor Category rules will be rolled out. Government has indicated 27 May.

There is no change to those seeking a resident visa by investing NZ$10 million under the investor Plus category, the changes are only being made to the ‘Investor 2’ category.

This sub-category has traditionally been a points based assessment system where applicants claim points based on their age, business experience, an amount they wish to invest and who have an additional NZ$1m over and above the nominated investments for ‘settlement’ purposes.

This is not and never has been a ‘buy your way in’ policy but rather emphasised that those with wealth also had skills, acumen and perhaps more important than anything, linkages to the global business world.

Each year the number of places available for these investors was 300.

It has been moderately successful but dominated by investors from China which has given the Government pause for reflection, given the aim and objective is to build linkages through global business. China is our biggest trading partner and very important to the country but it became clear that the policy was too dominated by that one market. The policy also faltered owing to the crackdown by the Chinese Government on the transfer of funds out of their country in the recent past. Consequently, most investors from China have not been able to make their investments.

The number of places available under the category is being increased to 400 per year.

So, what are the major changes?

Mandatory English language testing has been introduced and points will be awarded based on the outcome. Although the Government hasn’t said as much this is clearly designed to try and broaden the number of countries from where these migrants come from.

The minimum investment amount has increased from $1.5 million to $3 million. At the same time the need for $1 million in additional settlement funds has been dropped.

Funds invested in ‘growth’ areas will attract additional points. The idea being to try and wean applicants away from lower risk Government bonds, which in reality don’t do a whole lot for New Zealand but are understandably preferred by investors for their guarantees and minimal risk. It is my opinion that the additional points for doing something more active with these investments won’t be of much interest to most investors; they’d rather invest more if pass marks demand in lower risk investments. We shall see.

Increased weighting on business experience as a percentage of a points claim. A smart move given New Zealand is more interested in the skills sets and ‘linkages’ investors can bring.

The big unknown is what the pass mark will be and where it will be set.

My sources suggest that the pass mark will be set relatively close to where it lies today, around 70. The type of person likely to qualify today will continue to qualify come launch day, if their English is good enough. This is simply to offer some consistent signals to potential investors which is to be applauded.

The change to English language requirements will also shape the pass mark. When the Government looked like it might be able to fill its 300-place quota two years ago they let the pass mark ’float’ off its minimum of 20 points. This resulted in creating a blind tender process where investors had to claim far more than the minimum investment amount of $1.5m to be certain of selection. As happens when there is scarcity and high demand the pass mark went through the roof (85-89 points) and, certainty for most investors, meant they’d agree to invest at least $3-5million.

That all went pear shaped given most applicants were from China (over 90%) and when their government cracked down on export of funds to support its currency our policy effectively collapsed.

This time with English being so important it will, in my view, act as a brake to pass mark increases as applicants will need to demonstrate a good command of English.

In essence, the changes are relatively modest in terms of criteria but significant for those from non-English speaking markets of whom we may see far fewer applicants unless they are willing to invest significant funds to compensate.

If anyone would like more information on the new investor rules feel free to email me directly – iain@justimmagine.com