The accidental migrant - me 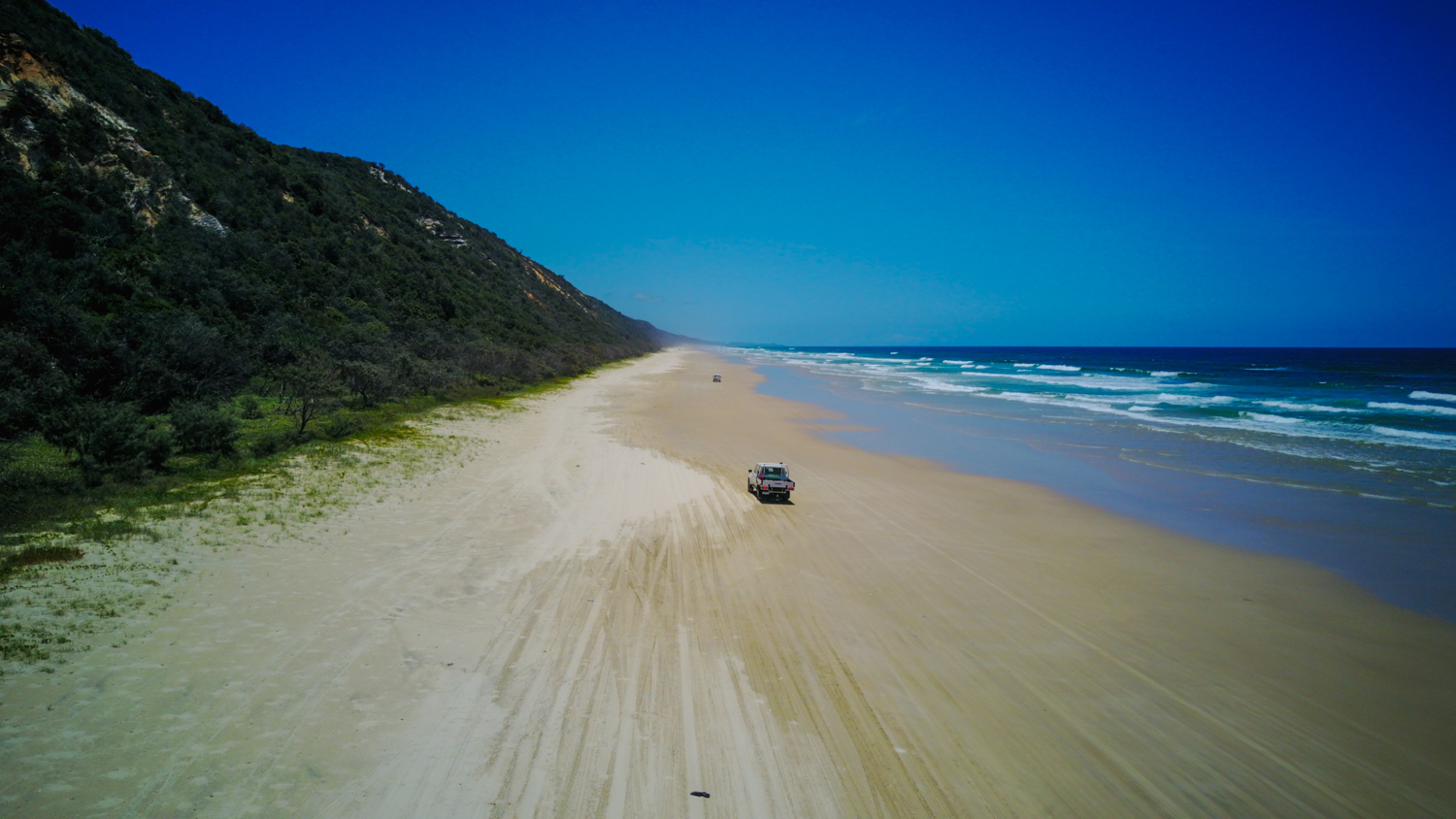 In some respects, life is like trying to swim in a fast flowing river. There's only so much to be gained by swimming against it. And if you let it, it can take you on the wildest of rides to places you never planned or expected to end up.

I am an accidental immigrant. My clients are deliberate ones although sometimes they too end up not in the country of their choice but the country that would take them.

I haven't heard of too many people becoming accidental migrants where a country has chosen them rather than them choosing a country (except for UNHCR sponsored refugees). My family however as an interesting case study in becoming an accidental migrant. And how it doesn’t have to be a gloomy story.

In July my wife and youngest son, Tom (25), travelled to Australia to spend two weeks with my eldest son, Jack, who had been in Brisbane for a little over 12 months while his partner completed her degree. We had booked tickets, cancelled, rebooked, cancelled and rebooked again through May and June - uncertain if we were mad and if we were as ‘crazy’ as at least one person told us we were.

Only when we were as confident as we could be that the New Zealand border would not be closed and we would not have to go into managed isolation on our return did we travel. We knew it was a risk. The so-called "travel bubble" that had begun two months earlier for quarantine free travel between New Zealand and Australia was in full swing and there was no obvious evidence that would need to change.

Ten days into our trip to the New Zealand Prime Minister called New Zealanders in Australia home because she was going to shut down the quarantine free travel given community outbreaks of Covid in New South Wales and Victoria.

After much thought we opted not to return because the Prime Minister said that she would ‘review’ the travel bubble in September. There was no Covid in Queensland in August and given the state had shut itself off not only from the world but the rest of Australia, had successful protections in place that were highly effective in preventing spread and had no community transmission, it was inconceivable to us that the Prime Minister in September would not reopen travel at least from States like Queensland - even if it meant forcing us into MIQ on arrival. In establishing the quarantine free travel the Prime Minister had done so assessing the health risk on a state-by-state basis. Where there was an issue she could stop travel from that state, where there was not, there seemed no health reason for her to do so.

Come September however she weirdly changed the risk assessment from treating each State by State on its individual merit and health risk to treating the whole country as one risk. She closed the travel bubble.

Shortly thereafter any New Zealanders who wished or needed to go home had to get in the weekly lottery for a MIQ room like the rest of the world where on average 16 people chase 1 room every week. Despite several attempts to return to our country of citizenship we have been unsuccessful.

Having no idea how long New Zealand would deny entry to us as citizens, enjoying the lack of lockdowns here and not the Covid hysteria that still pervades New Zealand we started to settle down. Not wanting to keep spending a small fortune on short-term rentals we bought a townhouse in Noosa Heads. We thought when we go home we could rent it out. Nice investment and nice place to spend winter.

In November as had been our plan for a few years we sold our Mount Eden home.

I now feel quite content with being here even though Australia has chosen us as much as New Zealand has rejected us.

Confession - I had studiously avoided ever travelling to Queensland because I always feared I’d fall in love with it. I hoped even after we got here that my relationship with it would be ‘Yeah it’s nice but I couldn’t live here.’

The longer I was here the more I liked it. It isn't a love affair, at least not yet, but we are happy in each other's company.

The people are friendly. Service levels are high. Within two minutes walk I have loads of cafes and restaurants, two supermarkets and other retail. Within 20 minutes I am in the country. I am surrounded by world class golf courses. They have Ikea!

In an hour I am in the wilderness. No cars. No people. Warm ocean. Scuba diving. Forest walks. Camping. Fishing.  Whale watching.

It has more than grown on me. It has become like the step child that came with the new partner that you never thought you could love.

At the same time this 'ordeal' has given me a far greater appreciation and respect for all our clients who migrate and has made me a better immigration adviser for the experience.

We knew no one at Noosa when we arrived. We had no real support network but obviously had Jack to point us in the right direction on many things.

We have had to buy a car, register it and insure it. Also a camper trailer (our half way house when we had hoped to get home in January). We had to work out how to negotiate the Medicare public health registration process (the one hard part). Register with our local GP. Open bank accounts. Buy a house and understand the laws concerning that (once you buy a house you as purchaser are responsible for what happens to it before settlement date - so we had to take out insurance in case the vendor burned it down accidentally before we settled on it. A strange law indeed but limited I learned to Queensland). Furnish the house as we had no furniture. Ongoing.

Selling a house in Auckland we were not living in.

Getting the Auckland house packed up without being there. Trying to find a solution to the not so small matter of our two cats, one diabetic. We can’t fly them here because cats must be kept within the property (NZ could learn from that). And they have snakes here. And poisonous toads everywhere. The hunter cat would be dead in days!

Running a business remotely and the importance of employing the best staff and looking after them. Running a business via Zoom and Teams. Servicing clients remotely rather than in person. Being thankful for my team and the fact we were smart enough to move our business into the cloud a few years before covid hit. Embracing that change.

Knowing I can’t have a drink or meal with my friends or extended family is not easy. I miss my conservation work in our forest at home.

Not knowing when or if we will ever be allowed home is the worst part. Being denied entry to one’s country even though a citizen is hard to get your head around until you are in the position.

Knowing that I might need to get used to living in Australia because it could become home.

At the same time the strange feeling that this is not really home and while much is familiar much is not. Not unpleasant, just different.

Living a day at a time as we have all had to learn to do through covid.

Knowing there are things that I can control but much that I cannot. Feeling like we are floating down a fast moving river. Not fighting it - enjoying the ride to see where we end up.