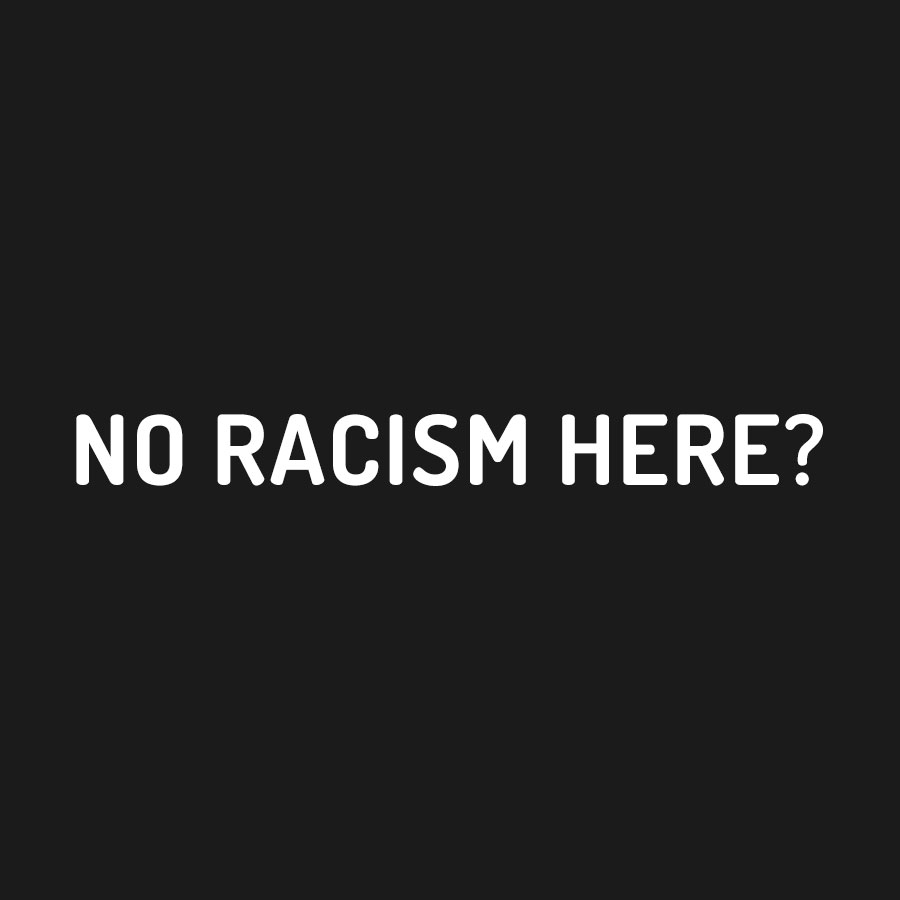 One hundred people are queuing up to enter Eden Park to watch a test match between the All Blacks and France. Ninety nine are admitted entry without incident, but one is stopped, taken aside and questioned. When asked why that one person was stopped the official replied "We needed to check that the ticket was legitimate and not purchased off a scalper, because scalping is illegal". When the official was then asked "Okay, but tell me why did you stop and check that particular fan when you didn’t stop any of the others?" The official replied that "It was simply a random check".

Is it simply coincidence that the one person stopped was not white and the 99 allowed unchecked entry were ‘European’?

This is not a true story and this incident did not take place, but we see the parallels in our day jobs dealing with visas constantly.

I have long had an uncomfortable feeling that the Immigration Department does make decisions - or least scrutinises certain applicants - in a different way such as it is difficult to conclude that it is based on anything other than ethnicity and/or nationality. There is also increasing evidence of INZ targeting particular ethnicities and assessing their visas differently to others, or in the way they have historically done - former international students, primarily from India, for example.

That, I appreciate, is more than a very strong suggestion New Zealand may not be the country that it thinks it is – one which prides itself on being colour blind, tolerant and welcoming.

Let me offer a recent example and you tell me what conclusion you might reach. This is a true story.

We routinely apply for visitor visa ‘extensions’ for clients who have travelled to New Zealand on the so called ‘Look, See and Decide’ trips. These are trips essentially to find work. While the majority of our clients have secured work within the time given on arrival in the country and we file work visas, some don’t.

While nothing in this game could be described as routine, we recently had a client needing an extension so that he could continue his search for employment. He was highly educated (in the UK), an Accountant, had a history of overseas travel (for study and living), had never breached the conditions of his visa when overseas or while in NZ, had the funds required to extend his stay, was in an occupation where all clients before him had secured employment and in every respect was no different to the majority of our clients in terms of profile; except he was from Uganda.

We had discussed among ourselves in te office that INZ would likely give him a hard time over this ‘extension’ and so the application was watertight.

Our concern at the treatment we expected he'd receive was partly because Immigration New Zealand had given him a hard time when we applied for his first visa to come to New Zealand and they really put this client under the microscope. Therefore, we didn’t expect anything different for his ‘extension’. There was no reason for them to give him grief with the first application and even less reason to do the second, but as we said, he is from Uganda...

Almost on cue, we received a letter from the Department outlining their ‘concerns’ with the application – they did not question the evidence or the way the case was presented but expressed some doubts that he was employable.

The only factor we could see that made this applicant different to the hundreds of others we help each and every year go through this process was his ethnicity/nationality. Was it merely coincidence he was singled out and treated differently?

We pushed back, hard, and INZ eventually granted the visa but we were left with the very uncomfortable feeling that he was treated differently because of the fact he was African.

INZ, if challenged on this, would undoubtedly dismiss any suggestion of racism and their spokseperson would trot out their standard line of ‘INZ assesses each application on its merits and all applications aremeasured against a set of objective criteria’. That is garbage and everyone working in this industry knows it is simply not true.

There is increasing evidence that there is either a cultural problem inside INZ and officers are (sub)consciously biased or applicants are being profiled in a way that most New Zealanders would not feel happy about. I hesitate to say decisions are based on the race of applicants, but we know INZ do have what they call ‘risk assessment profiles’. They might suggest they have evidence that Africans are more prone to lying than non-Africans but in almost 30 years of practice I've seen little evidence of that.

I accept that there is evidence that some applicants with particular profiles from some countries do present a higher risk to the integrity of the border, but I cannot help wondering if Immigration Officers, given the culture they work in, start by assuming that if you are from a certain country or from a certain ethnic group, you must be dodgy and are as such obliged to try and keep you out.

Alternatively, if one was to be charitable, it could be as simple as officers do not know where to draw the line on what is reasonable questioning and what is not but every day they lay themselves wide open to accusations of racist decision making.

It is also difficult for any reasonable person to comprehend how, if rules do not change but outcomes do and 'like' cases end up with different results, that a different assessment process  can not be in play. Of course it could just be INZ is not very good at what it does and these are just inconsistent outcomes (for which they are infamous). That would be bad enough, but I don't buy it.

I cannot escape the conclusion that there is not racism or some agenda at play. While it is another blog in itself, I have written previously of the terrible treatment being given in the past eighteen months to former international students seeking to follow a pathway to residency our Government dangled in front of them as reason to come to NZ and study rather than go somewhere else. When challenged on this INZ is on record as saying 'all cases are assessed objectively against a standard set of criteria'.

Hardly a week goes by when we don’t get phone calls from distraught young people (always Indian) who have completed their studies, have got a job but are being denied work visas because INZ claims that their ‘qualification is not relevant to their job offer’. A common example is the graduate with a Diploma in Business being denied the opportunity to take up a job as an Assistant Manager. Apparently because according to the bureaucats, a diploma in business isn’t related to working in...business. It always was historically, but these days suddenly isn't. There was no rule change that tightened the definition of what ‘relevant’ means, just the outcomes were different.

There might not be racist assessments going on and it could be as I have accused INZ of previously, of a hidden agenda to rid the country of these tens of thousands of students the Government now does not wish to stay. That would be no better but while we keep seeing Indian students being singled out it could be both a hidden agenda that just happens to be a racist one.

I think too often we scream ‘racist!’ without justification and it can be something of a catchall when things don’t go our way.

I can say, however, that I know the difference at least when it comes to visa applications. INZ is at best suffering from an subconscious bias they need to rid themselves of and at worst it does make assessments and decisions based less on the evidence in front of it than the ethnicity or nationality of clients.

There is, as I say, more and more evidence of INZ agendas at play and as that body of evidence grows, the pressure is going to mount on the Government to do something about it.

It is not a good look for a country that has long prided itself on treating everyone equally.