The six criteria were:

"The index highlights a widespread need for holistic educational techniques such as project-based learning, where students grapple with a subject (often of their own choosing) in great depth and with reference to several academic disciplines,"

I talk a lot about this at my seminars – the way we educate our children how to think rather than getting them to learn stuff and regurgitate it through exams.

I offer two examples of this.

When my two sons were at Primary School and aged around ten they and their classmates were immersed in what was known as ‘Rich Tasks’. This saw the children divided into groups and each group was assigned a different task in respect of building, broadcasting and marketing a radio station. I kid you not. These children are not Einstein’s (well, my children anyway) and this was our local (and very ‘normal’) public/Government school. It was incredible to watch these youngsters take a whole lot of learning and apply it holistically without appreciating perhaps it was maths, english and science all being put to good use at the same time. Their critical thinking was put to the test. The radio station worked.

I also believe this is how New Zealand became the 11th country in the world to be able to send commercial satellite payloads into space earlier this year. Rocketlab was established around a decade ago by a bunch of young Kiwi Engineers who decided they wanted to build rockets and put them into space. In that typical ‘why not?’ fashion of New Zealanders, equipped with the skills that allowed them to solve complex problems in ways never thought of before (being broke usually helps inspire creativity) this company goes from strength to strength. Lockheed Martin has bought in to share in the technological advances created at relatively low cost by these Kiwis.

I often hear of companies overseas that really appreciate NZ Engineers because they think very laterally – they don’t feel confined to one narrow area of a particular discipline and are 'solution driven'. That is an overused cliché but in many cases in New Zealanders it is real.

I might add to that the recent winning of the America’s Cup. The oldest sporting trophy in the world is once again back in New Zealand. Knowing we cannot compete with the billionaires (Larry Ellison’s Oracle was the defender) and their budgets, the team put their heads together and won by outsmarting the opposition through design and ‘out of the box’ thinking. Whacky and off the wall thinking led to faster boats and that in turn led Team New Zealand to victory.

I think about countries like Singapore where an education system exists based (from Primary School) around passing exams. On that front Singapore pats itself on the back every year when it is shown their children do really well (world beaters in fact) passing maths and science exams. I wonder how good they are at applying that knowledge however...

The feedback I get from Singaporean based parents (biased of course as they want their children as far away from that sort of system as they can get) is that in many ways it often disadvantages children because they have learned ‘stuff’ but have little idea how to apply it in the real world. As a result Singapore is not known for its creativity or its people being particularly entrepreneurial. The Government is now working to change that but New Zealand has a thirty year head start on them.

It's pretty special to see little old NZ once again picking up a gold medal and being # 1 in something, but this time not in sailing, rugby or rocket launching but in preparing our children for a rapidly changing future.

Writing as an employer, I should add, we are by no means perfect. One area we fall down in our teaching is poor English skills – we seem to be creating generations of lateral thinkers, we just need to teach them a bit more about the importance of accurate grammar and spelling. There is still a place for rote learning in these areas and if we have one weakness in our system (and it is deeply ingrained) that is it.

I guess you can’t have everything but we can certainly do a lot better in that aspect of our education system. No point being able to design rockets if no one can understand the user manual.

Thanks for your posts which I read regularly. I'm in South Africa and have my youngest son living in Rangiora. (A part of paradise). He has been there almost 3 years now.
As for your comments on the correct use of the English language, I think there is a massive problem worldwide. This can be attributed to the technological advancement of communications (mobile) which has seen a new language emerge from the younger generation. The AEL (Abbreviated English Language). Some of it is so bad, I cannot get the gist of what they are trying to say . Lol I cannot imagine trying to read a manual or some instruction written that way. It would at least be less than half the size of a normal manual saving on paper.

Good day Sir/Madam my name is Sampi mojalefa Sebico I'm south African, I'm 47 year old a married man, I'm looking for job in your country because I've experience and skill to do work please give me opportunity to prove myself. I have a lot of ability to do work and I'm still fit . 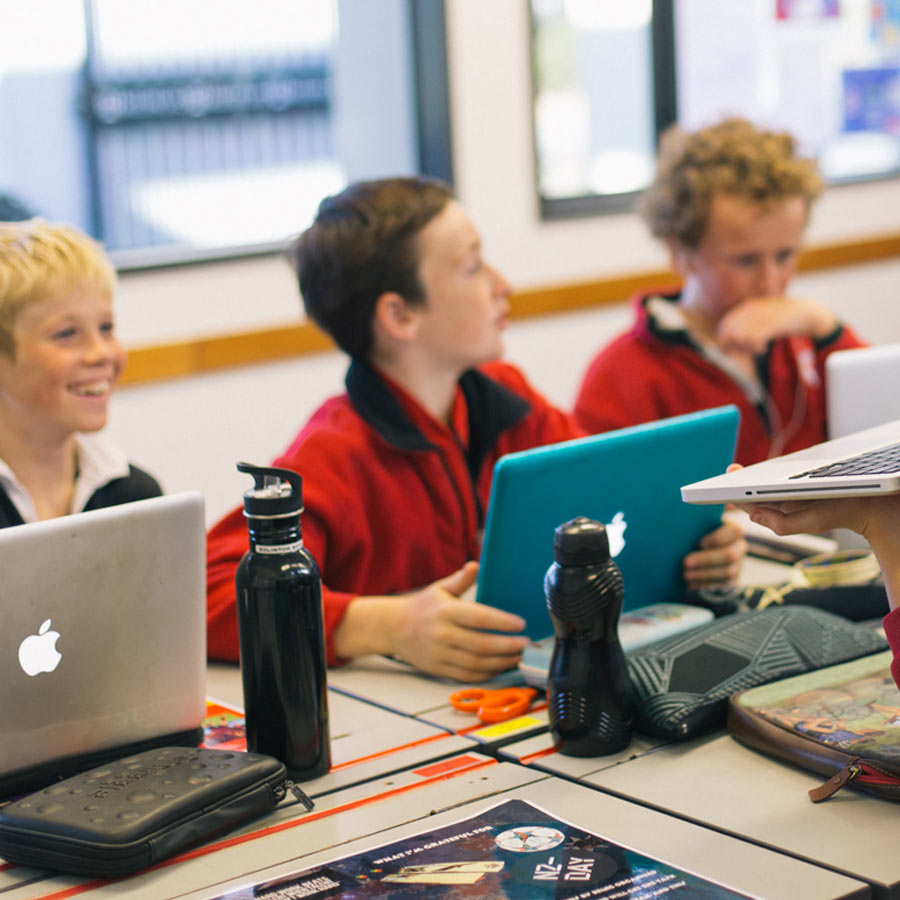