Yesterday, the Australian government announced it was, from 1 July, pushing up the minimum points to be selected and invited to apply for a Permanent Residence Visa or the Subclass 489 'work to residence' visa from 60 to 65 points. The Australian Government justified this increase by quoting 'demand' and ...

Yesterday, the Australian government announced it was, from 1 July, pushing up the minimum points to be selected and invited to apply for a Permanent Residence Visa or the Subclass 489 'work to residence' visa from 60 to 65 points. The Australian Government justified this increase by quoting 'demand' and ...

My piece last week was about attempting to unravel the truth behind the immigration numbers in both Australia and New Zealand. Neither country was filling its own stated numbers of resident/residence visas which suggests their respective immigration departments do not know what they are doing, demand to migrate has fallen or the numbers of available approvals had been deliberately but unofficially cut.

Yesterday, the Australian government announced it was, from 1 July, pushing up the minimum points to be selected and invited to apply for a Permanent Residence Visa or the Subclass 489 'work to residence' visa from 60 to 65 points.

In some ways I feel like adding to last week's blog, I rest my case.

The Australian Government  justified this increase by quoting 'demand' and this is where I get so frustrated. There is no evidence of increasing demand to live in Australia and if there was the country would not have fallen short of its annual quota/target/ceiling of 192,000 in the current immigration year. The Government imposed artificially high pass marks around eight months ago specifically to rein in numbers and to ensure (unless they are inept) their own targets were not met. They did a good job of that.

At the same time they pushed, by design or as an unintended consequence, more skilled migrants to seek the support of one of the eight states and territories which results in a, fixed, not floating, pass mark. In some ways it seems the federal government was perhaps letting the states decide to a greater extent than previously who gets in and who doesn't through their own occupation demand lists.

I think the truth is the Australian Government is trying to be all things to all voters given they are back in an election cycle where immigration will once again be front and centre. Those that are against migration at recent levels will take solace from the numbers of permanent visas being issued falling, while those who see migration as both necessary and desirable will rest easy thinking skilled migrants so needed to fill labour market gaps are still welcome.

How else do you explain a need to increase the points required for entry when at lower pass marks, quotas weren't being filled?

While a 5 point increase doesn't sound like a lot it is going to advantage those with superior English language skills and the more highly qualified. It is going to make identifying the most appropriate occupation for your planned move even more important than ever.

A few people called me out over last week's piece as being overly negative and possibly turning people off emigrating. Some thought that telling the truth is not good marketing, but I see it differently.

For starters, I like to think that when people are making the biggest decision of their lives, assessing their real chances of ascending the visa mountain that migration is and getting a handle on how welcome they might be when they get there, is part of our responsibility as 'honest brokers'.

Further, I despair with the dishonesty of Governments and they deserve to be called out when they lie for political gain.

Rather than put anyone off engaging in the process, I hope that more people will appreciate the value we bring to the process and that in executing a strategy where every point counts, our expertise and support will be appreciated and valued.

Neither New Zealand nor Australia is closing their doors, not by any stretch of the imagination, but it is clear that anti migrant rhetoric is, and for that matter always has, gained votes. I've never seen a politician campaign on the benefits of increasing migration even when the local labour market cannot fill the vacancies strong economic growth demands.

So, the announcement yesterday out of Australia should be seen for what it is, a, political reaction to a country where, perhaps more than most western democracies, more votes can be gained through appearing to 'get tough' on immigration than through defending the benefits of a balanced and controlled policy.

Now, arguably more than ever, if you want to emigrate to one of these countries, you need an Advisor who can cut through the political rhetoric, formulate a strategy and ensure you get what you want.

Tell me what you think.

Iain I don't read much outside the news on the internet. But your blog is really the only one I read. Honest to the point and needed. It is reassuring to me that there are people like you in the world. Businessman that can profit while being a activist in a system that discriminates. You have my support even if it's just knowing I read your blog every week.

Being in the middle of the same process I can assure you that this kind of news is exactly what people need.

It's a big decision and an even bigger effort to pull it off. Going into it all starry eyed is not the way. You need all the facts. After all, you took this decision to improve your quality of life, no?

Your honesty is very much appreciated. Yours is not the only blog I read, but it is the only one I read every week :) We look forward to your regular informative posts, keep going!

Iain, those are the exact same thoughts which came to mind after Australia immigration has announced this news. I much appreciate your discussion. 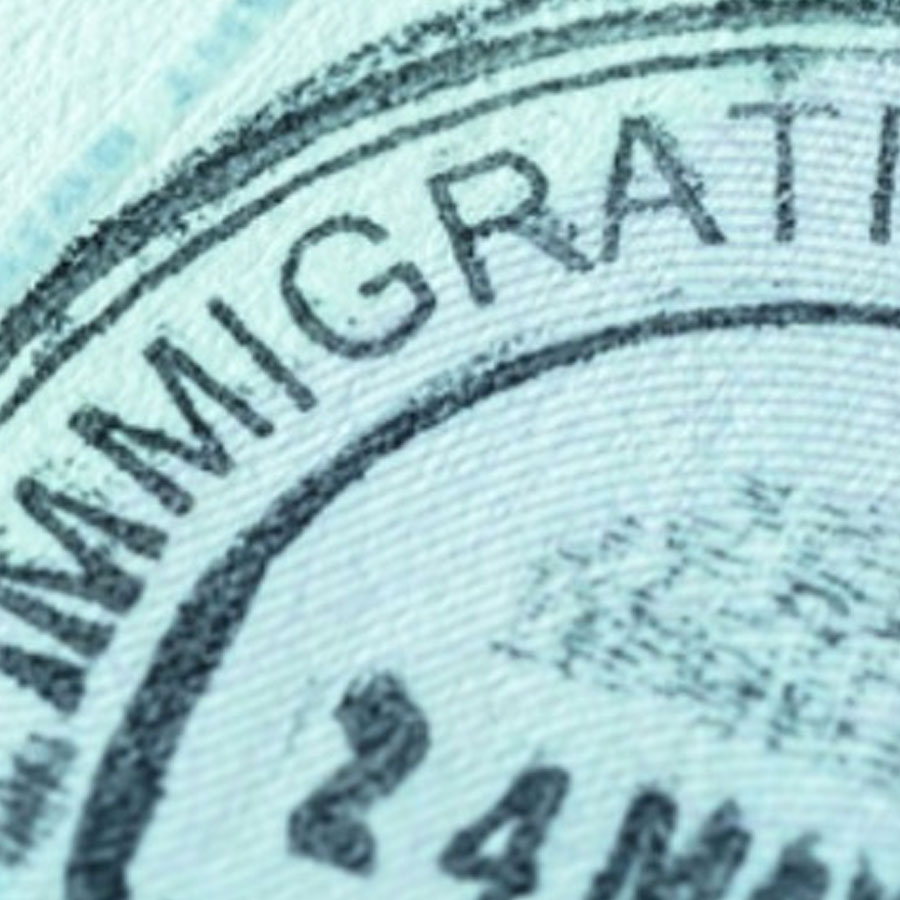