This week the major opposition party, Labour, released their immigration policy. I can only hope that this set of politicians understand a lot more about economics, health and education than they appear to know about immigration or they clearly take the voting public for fools. Having promised in recent months ...

This week the major opposition party, Labour, released their immigration policy. I can only hope that this set of politicians understand a lot more about economics, health and education than they appear to know about immigration or they clearly take the voting public for fools. Having promised in recent months ...

I can only hope that this set of politicians understand a lot more about economics, health and education than they appear to know about immigration or they clearly take the voting public for fools.

Having promised in recent months to ‘slash migration numbers by tens of thousands’ what did they actually ‘slash’ in terms of the current resident visa targets?

They aren’t complete idiots. They know we have a skills mismatch between the jobs being created and the skills we are creating locally – in a nutshell, we simply do not produce enough teachers, IT specialists, engineers, tradies and construction related workers among many other occupations to meet demand. So how do we find them?

They haven’t touched the Investor category which is odd for a party of the workers who seem to think people get rich by waking up in the morning.

Their focus has been to suggest they are going to slash migrant workers.

What have they promised?

The new constructions worker visa is an admission that we do not create enough of these skills locally which is quite true. It is designed to complement another ridiculous promise made by this party which is to build 100,000 houses over ten years. We are in the middle of the biggest building boom since WWII and we could still only build 6,000 houses last year in Auckland and that’s the private sector at work, not bumbling public servants trying to organise it.

I always asked who do these politicians plan will do the building if they want to build 10,000 houses a year. If you need anything major done on your house today (as I do),  you wait months for carpenters, electricians, plumbers......so we need a lot more of these types of migrants, not less.

There is another reason why this new policy will fall flat on its face. The Labour Party has a fish hook - albeit well intentioned - for every construction worker a company is given permission to hire from overseas, they must employ a local apprentice. I applaud the sentiment.

Can they explain where these apprentices will come from? Today, Government subsidises the training of apprentices and we still don’t have enough young people willing to take up a large percentage of the training opportunities already in place. Recent stats show that 74% of them never complete their training. Yet construction related workers in particular can expect to earn between $60,000 - $80,000 a year on average. Outside of Auckland (or with a partner who is also working in Auckland) this is not bad money after 3-4 years of training.

Please tell us Labour Party, what’s the plan to get these young unmotivated men and women off their couches, away from their Playstations and out into training? Carrot or stick? We know that the carrot of upskilling and meaningful work has not worked in areas like Northland and the East Cape where youth unemployment runs as high as 25%. Plenty of apprenticeships for them in those parts if they want them...and we do have a good national bus system if they wanted to move to another city where these opportunities abound.

Just as I called out the Government with their recent self-proclaimed ‘toughening up’ and ‘raising the bar’ skilled migrant changes of a few weeks ago that also simply do not stand up to scrutiny, I am interested to learn if we can expect both the major parties - which between them can expect around 65% of the popular vote come September - to shortly release some form of social welfare reform policies?

Once, when we had people who wanted to work but there were no jobs for them, there was not much the politicians could do. Not anymore. Through this year and the next two the Government’s officials are predicting another 150,000 jobs being created in this country. Over the past five years several hundred thousand new jobs have been created.

We need immigrants because we often don’t have the skills locally to fill so many of these jobs.

Which is exactly why with both major parties are promising getting tough and raising the bar and one promising this week to ‘slash’ migrant numbers – neither actually has any intention of doing so.

What both have done is to recognise the ‘tsunami’ of international students looking for residence that some of us were warning the Government about two years ago which has been addressed – by the National Party government. Who should get no praise for fixing a problem they created...

What is clear is numbers of students coming here is falling and the smart ones will choose courses at a higher level that will lead to helping us to alleviate skills gaps, but any way you slice it, that will translate into fewer people chasing those 27,000 skilled migrant places each year.

Those of you living here who might be about to vote for the first time and who might think either party is seriously contemplating cutting skilled migrant numbers, both parties have now released their policies and both have confirmed, in effect: neither want to cut a single visa from their residence programmes.

Given we so badly need so many skills, why would these politicians do anything but give the appearance of 'slashing numbers' gibven they know full well we need every skilled migrant we can lay our hands on?

Dear S/M
Hi
how can I immigrate to Australia .
Best regards
AR.ghazaie 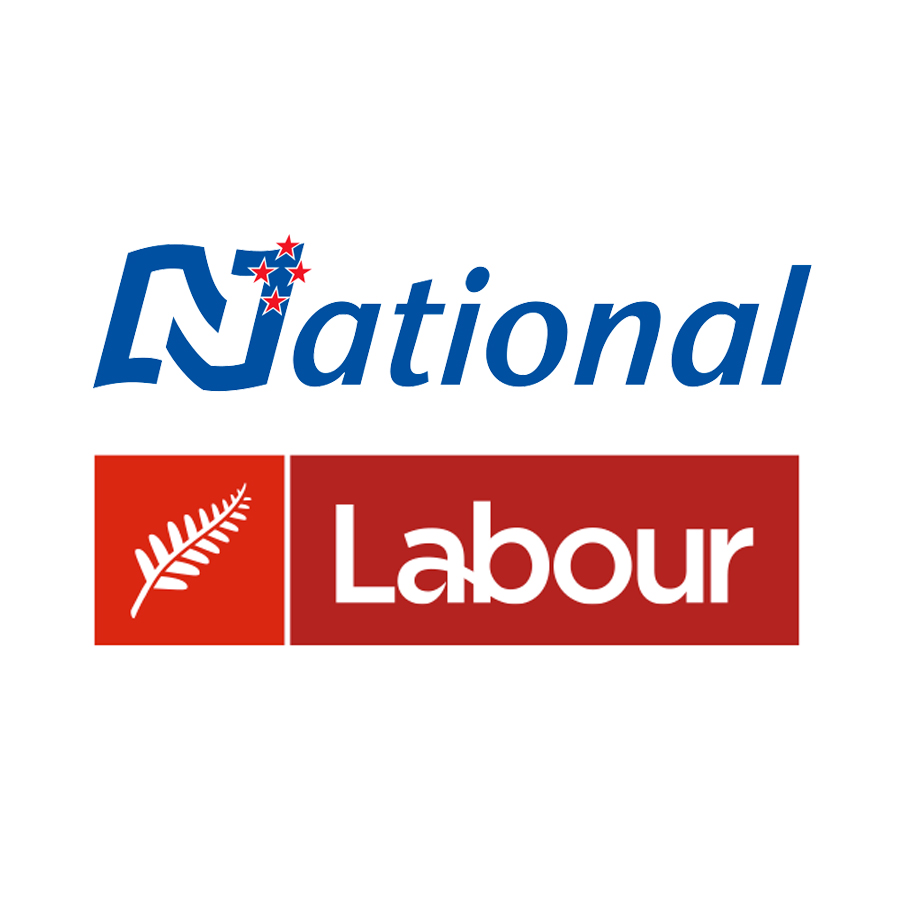