A few weeks ago I wrote a piece explaining that INZ now uses an ‘effective hourly rate’ to determine remuneration when deciding if a job is skilled or not under the Skilled Migrant Category. To be skilled, the effective hourly rate must be $24.29 to get ‘points’ for a skilled ...

A few weeks ago I wrote a piece explaining that INZ now uses an ‘effective hourly rate’ to determine remuneration when deciding if a job is skilled or not under the Skilled Migrant Category. To be skilled, the effective hourly rate must be $24.29 to get ‘points’ for a skilled ...

Strangely (or not depending on your day job), INZ approaches what is in effect the same question with two different processes.

As the new skilled migrant policy is now a few months old, we are starting to get a better idea of how INZ is interpreting this ‘effective hourly rate’ instruction which, on the face of it, seems pretty straightforward. As usual in the world of visas and bureaucrats, it is anything but.

This is owing to the fundamental reality that out here in the real world, employment contracts are not standardised and most people are not paid on the basis of an effective hourly rate but by salary or wages.

Both now must be broken down into this ‘effective hourly rate’ to determine points for skilled employment.

Employment agreements/contracts in NZ must confirm the hours an employee might, is expected to or will work (so there are three variables to begin with). To cover the possibility/probability (two more variables) that from time to time or regularly or never, (three more variables) these hours might vary; most employment agreements will say something along the lines of ‘hours of work will be 40 per week and any other such hours as might be required from time to time’. This outlines what is expected but covers the possibility that more might be necessary.

I can’t remember from my schoolboy maths what the possible total number of outcomes these variable might lead to, but it is a big number of possible permutations INZ has to deal with in deciding how many hours someone has, or wil work.

How does INZ deal with that in terms of breaking it all down to an effective hourly rate?

Not very well, is the short answer. As it turns out, it depends which office is processing it (and likely which officer) and which category of visa it is - skilled migrant or residence form work (for an accredited employer).

As it turns out, the applicants pay cycle is being used - even though you’ll find no reference to this is the ‘rule’ book.

INZ can, if it looks like there is any chance of the hours being variable and the possibility exists that the hours are not fixed, (and an officer can request evidence of actual hours worked) will attempt to calculate the hours per week. If, say, the applicant is paid monthly and in one week of that month they work an additional 5 hours, then the total hours worked in the entire month will be added up and divided across that month to give an average weekly number of hours. That will naturally then reduce the overall effective hourly rate but not by very much.

However, if the applicant is paid weekly and five additional hours are worked over the month, then the effective hourly rate reduces far more because the pay-cycle used to calculate the hourly rate is shorter i.e. one week. So this person is assessed as working 45 hours per week. The one on the monthly pay cycle is assessed as being paid 41.25 hours per week (assuming INZ works on a four week month)

How bizarre is that?

You could then have two employees doing an identical job in the same company - both are earning say $25 per hour. One is on a monthly pay cycle and works an extra five hours every month. The second also works an additional five hours a month but is paid weekly. The second one now has a job that will no longer be deemed to be skilled because once calculated, their average earnings falls below the minimum threshold to be skilled, but the first is fine. Both work the same job for the same company doing the same hours for the same gross hourly wage but the outcome is that one is granted a Resident Visa and the other isn’t...

The clear lesson here is if you are in a job where you might, from time to time, work a bit of overtime and you don’t earn significantly more than $24.29 per hour, ask your employer to put you on a monthly pay cycle.

If you are on a Talent (Work) Visa and working for an accredited employer things are a little different but INZ is, as usual, not being definitive nor helpful about how they might calculate those hourly rates.

When assessing the Resident Visa claim following 24 months in work for an accredited employer, INZ has suggested they calculats hourly rates by taking the annual amount paid, dividing that by 52 weeks and then by the hours worked as per the contract. The minimum hourly rate required to achieve the minimum salary threshold is NZD$26.45 per hour based on a 40  hour week over 52 weeks. Thus, someone being paid $55,000 (being the current minimum annual gross salary) but working 41 hours or more per week would not qualify for their Resident Visa.

There is, however, no similar clause in the 'rule book' to that in the Skilled Migrant Category in terms of how to deal with any additional hours that might be required to be worked contained in the employment agreement when calculating additional hours.

So two different divisions of INZ are tasked with calculating remuneration and both apply different assessment measures to establish effectively the same thing.

I don’t know how I still have any hair.

Good info - I need to start understanding all of this in making a decision.

This is something to consider thanx Iain...

Though if you are earning in excess of the ZAR 45K ~ 50K /month bracket in SA, as it will be your sole future income in NZ, you should probably not be trading jobs and salaries downward to migrate to NZ.

So theoretically you should be clearing the $26,50 bar...

If not and you are the sole breadwinner for your family unit, from a budget standpoint migration may not be feasible unless both parents are working...

As a single person you can still cut corners, live like a backpacker, sleep on an air mattress etc.

It is evident and very informative why INZ has set this amount, this is the sink or swim line in more ways than one. NZ is a first world country, the state actually gives a damn about you. It wants you to make it, to be a happy healthy working & successful tax payer for as long as possible (and in that order). If you are earning less than $26,50 /hour you are probably going to have a hard time providing a comfortable life for your average 2 parent 2 child family. And the state doesn't want you to have a kak life.

I am speaking of course as a South African who has benefited from living in a few 1st world countries, and knows the rather alien feeling of being more "welcome" in a foreign land than in his home...

Jason, I think you are bang on - the reality is the minimum hourly rate doesn't often apply to our clients who tend to be a bit older, more senior and or specialised than the younger migrant 'set' so earn a lot more and therefore are not often impacted by rules like this. We do have some that could be tripped up by it however, hence the piece.
There is little doubt that if you are a relatively recent graduate you might be looking at this sort of income and in Auckland that would be very tough to live on if you have a family - in fact I'd suggest almost impossible. If you have a partner/spouse earning a similar amount you might be able to get by - once you get your resident visa and you get to enjoy the education, health and social security entitlements that come with that status. For those that are younger or on the margins of what is skilled for residence I advise my clients to find work outside of Auckland where the cost of living as a general observation is likely 20-30% cheaper - primarily because house prices are lower which makes rents lower.... 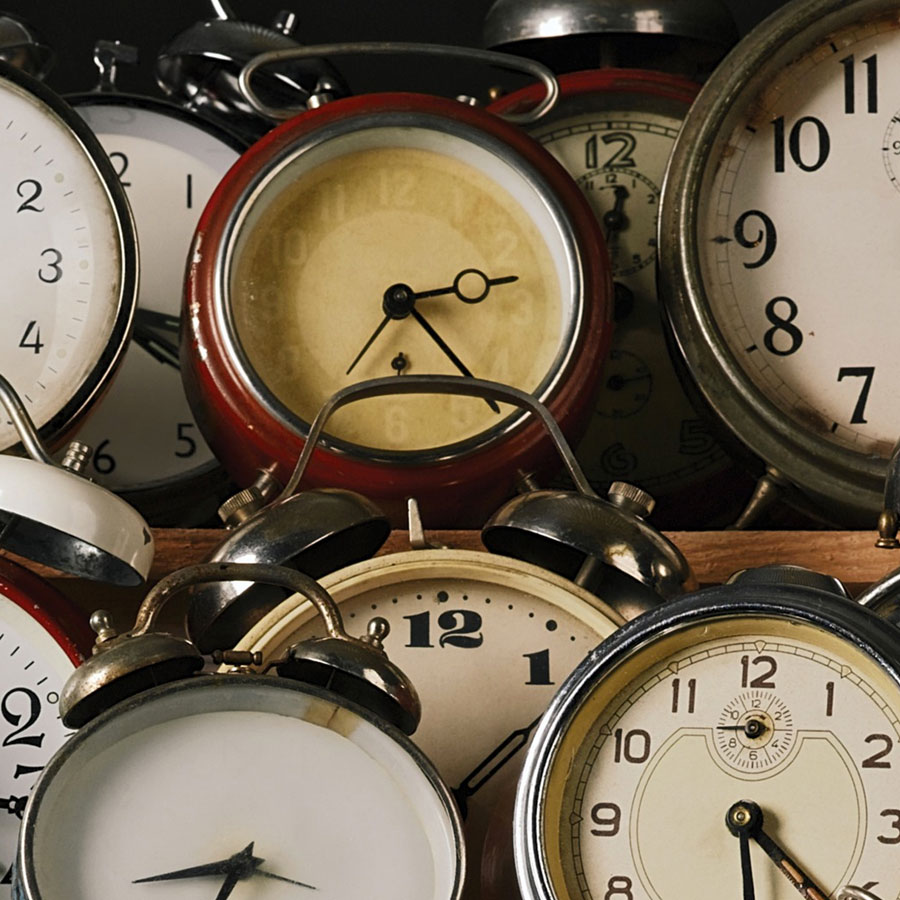