Australia will be opening its borders imminently and it’s been 18 months since many of you could visit Australia so you may have forgotten what makes Australia so special and might need some reminding.

Australia will be opening its borders imminently and it’s been 18 months since many of you could visit Australia so you may have forgotten what makes Australia so special and might need some reminding.

Australia will be opening its borders imminently and it’s been 18 months since many of you could visit Australia so you may have forgotten what makes Australia so special and might need some reminding. I’ve asked the team at IMMagine Australia to write a few words as to why they think Australia is special. Some of them like you will be migrants and some born in Australia and their sentiments are expressed in the paragraphs below.

There was a very famous advert launched by Tourism Australia in 2006 and features a bikini clad model stepping out of the ocean and asking “so where the bloody hell are you?” The ad was so famous I thought everyone in Australia knew the phrase but it got me into a little bit of trouble when I was invited to a friend for dinner, and when he hadn’t answered my knock at his front door I sent him the SMS “where the bloody hell are you?”. Apparently everyone in Australia but my friend had heard of the ad and in retrospect it would have helped if I had inserted a smiley face emoticon.

I don’t have to ask where you were, I know many of you like me have spent long periods of time in lockdown over the past 18 months but thankfully with Australia opening its borders lockdowns and restrictions are soon to be a thing of the past. It’s what Gorbachev would have referred to as glasnost downunder.

When I asked the team to draft their opinions as to why they like living in Australia in 80 words or less I was half expecting a paraphrasing of the lyrics from the sound of music “Raindrops on roses and whiskers on kittens” (the guys and gals at IMMagine like to take the mickey) but the following are their responses:

There are so many of my favourite things that I could talk about, from Melbourne, but one of the most unusual ones that makes me smile every time I walk past it, is a Bicycle Repair Station in my local park. It has been there for about 2 years and is still in the same condition as it was when it was first installed. No graffiti, no parts missing and just one of those quirky little amenities that makes this city of Melbourne wonderful.

It was the knee-high wooden fences, painted in white, cuddled by white roses and purple lavenders that made the biggest impression on me when I return from abroad.  Those fences have absolutely no protection against burglars because burglars are the least of our concerns in Australia.  We are more concerned about how to attract bees to the flowers and vegetables in our backyards. I love the afternoons lazing around the neighbourhood enjoying fresh air and peaceful life that Australia has to offer.

Lauren – born in regional NSW and lived in the UK for 7 years:

Absolutely nothing beats an Aussie summer! Sure, exotic and luxurious places like the Amalfi coast, Croatia or the Caribbean are gorgeous, but for me, there is nothing quite like an Australian summer – it’s an atmosphere that’s unrivalled. People are more social, living becomes something you do outdoors and there’s plenty of great holiday destinations to visit all on your doorstep.

Having my first little baby girl this year, I really love and appreciate the health care system in Australia. Everything from the start of the pregnancy up till now (she is 8 months old) has been free. Although I miss going up to the Murray River in Summer and I also miss going to the Yarra Valley and taste testing copious amounts of Australian wine.

I came to Australia as an international student back in 2000s the pre-Spotify era. I found these old-style record shops on the street so cool and they were just like in the movies (think about High Fidelity). I was surprised when I easily located Pixies’ album Surfer Rosa. Previously I assumed Australia was such a geographically isolated huge island from the rest of the world, but I was proven wrong.

Way before I got the idea how to order my coffee properly, I started to love the live music here. You have a chance to check out super stars’ concerts in huge stadiums like Metallica, Paul McCartney, AC/DC and Eminem, and you can also watch some highly skilled hardcore metal bands’ gigs in smaller venues (Max Watt's is the first one that comes to my mind). These two sorts of vibes and experiences differ from each other but no doubt both are awesome.

Australia as a multicultural hub can easily entertain you by affording quality music for your ears all year long, as well as yummy food and drinks indulging your taste buds at the very right moment.

Food and dancing are my things! I never feel bored in this multi-cultural land where I can sample from a great range of fascinating food places and experience many types of ethnic dances.  The choices of such tasty foods and various dance genres from many different countries are rarely as abundant in one place as it is, especially in the culturally wonderful City of Melbourne. You will find me wandering around Melbourne city during weekends, eating all sorts of exotic foods after an energetic dance class. I love this exciting lifestyle.

The endless range of multicultural food around every corner is great, but that isn’t unique to Australia. The main reason Australia stands out is the laidback outlook on life. Recent pandemic lockdowns aside (which are ending this week in Melbourne), the conditions exist here for people to take a relaxed approach to many aspects of life.

I love the fact that I have never felt “foreign” in Australia. I love the fact that you can be proud of your heritage but still feel Australian. It’s because of the huge waves of migration to Australia that have resulted in one of the most multicultural societies in the world. Australians generally don’t care what your religion or country of origin may be and it is possible to adopt Australian values without losing one’s sense of identity. It’s not perfect but I have to say it’s bloody good.

I like our laid back attitude to life and to enjoy everything that we have in our backyard. I like having the choice of lifestyle, be it outdoors, beach, camping, arts, theatre, varied food, and often the best international music and events in every city. I love the ability to enjoy life the way we choose to do so, and I like having the opportunity to do anything and be anything I want to be.

“So where the bloody well are you?” J

I cannot wait to only have a knee high picket fence and not high walls. I’m still in SA just waiting for Oz to say they’d like to make use of my skills. 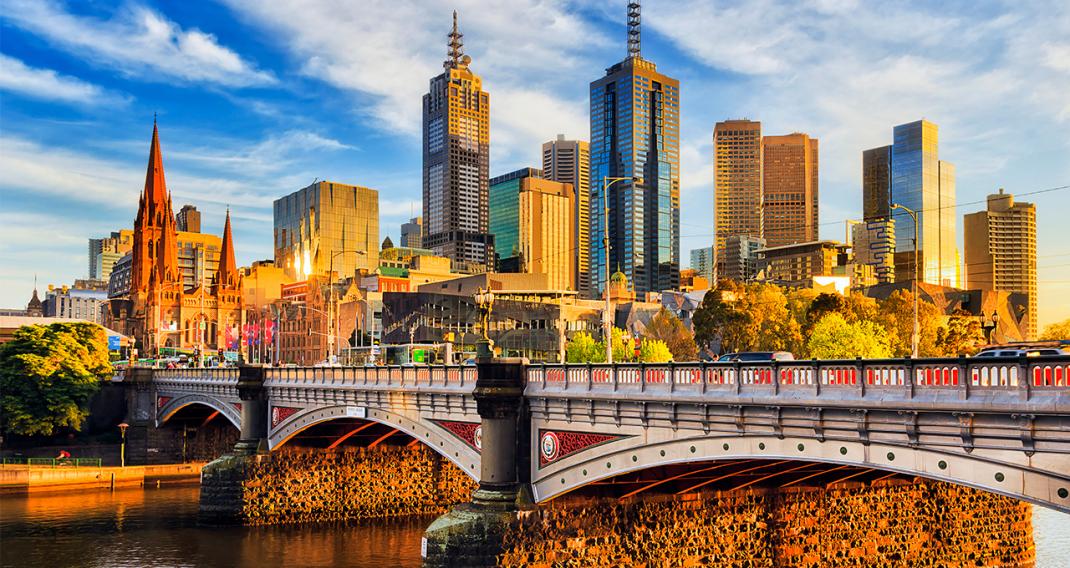