As the election campaign draws to a thankful close (we are all exhausted and have wind burn from the hot air), the polls continue to swing wildly – I have never seen anything like it. It either means the polling techniques are not reflecting what is really going on out ...

As the election campaign draws to a thankful close (we are all exhausted and have wind burn from the hot air), the polls continue to swing wildly – I have never seen anything like it. It either means the polling techniques are not reflecting what is really going on out ...

As the election campaign draws to a thankful close (we are all exhausted and have wind burn from the hot air), the polls continue to swing wildly – I have never seen anything like it. It either means the polling techniques are not reflecting what is really going on out there in the real New Zealand or New Zealanders are having doubts about sticking with the status quo or going for ‘change and hope’. Right now the pendulum has swung back toward ‘steady as she goes’.

On the immigration front we continue to hear from clients fearful after all the rhetoric from various political quarters about cutting back on immigration.I predict with great confidence that neither of the major parties that are going to form the largest grouping in Parliament have announced any cuts to their residence programmes and in particular family, investor or skilled migrant categories. So relax!

The country needs skilled migrants and the major parties are smart enough to know it. I can only think of one that isn’t that smart and the fly in the ointment is he is looking likely to hold the balance of power after tomorrow. Given he has, even now at the 11th hour, not explained which categories of migration he will cut ‘drastically’, I remain certain he is all hot air over immigration – or at least would never bring down a Government he is part of, over it. Already net migration is falling as the government has cut off the number of international student visas being issued and blocks many international graduates from being able to secure a resident visa.

This week the Ministry of Business, Innovation and Employment released the latest job vacancy figures and it continues to show strong job growth running strongly. In the past two years the economy has produced 180,000 jobs. When you consider there is only around 2.3 million people of working age that is pretty spectacular.

Job creation hasn’t paused for breath despite the election uncertainty. The major points of interest in the latest release were:

Vacancies increased in all ten regions of the country over the month, with the biggest increase in Nelson/ Tasman/ Marlborough/ West Coast.

What is quite clear however, and has only been a minor talking point in this election, is how to lift productivity and real wages for all. While many occupations are seeing real and substantial increases in earnings as businesses fight to attract and retain skilled staff, at the same time much of our increased GDP growth in recent times has come about through population growth and consumption. Incomes are up, after accounting for inflation by 1.7% a year or 13% since 2009. The top income earners (most of our clients are up over 25% in the same period). Not bad, but per capita GDP growth is pretty flat.

I definitely think employers need to start thinking a whole lot smarter on so many levels but in particular about migrants.

Employers continue to identify lack of skills as being one of the most significant barriers to doing smarter, bigger and better things. Ironically in the middle of the biggest construction boom in decades, construction is actually slowing down right now...companies cannot find the labour to plan, design or build.

A trip to Singapore or South Africa with us would quickly solve most of their skills needs.

Thankfully some recruiters are starting to see the benefits of relationships with us. We are now working closely with a local recruiter that is crying out for Quantity Surveyors, Surveyors, Construction Project Managers, Construction Site Managers and the like.

We have also recently entered into a preferred supplier arrangement with Auckland’s (and quite possibly New Zealand’s) biggest IT recruitment company. After years of holding out on me, they now recognise that if they don’t more actively get their clients to consider employing migrants they are going to have a diminishing flow of candidates to offer them. Understanding that we are able to get work visas pretty quickly and we only refer people genuinely committed to the move who have retained us and are close to getting on the plane to come over, means they don’t need to worry about ‘supply’.

I am looking forward to running some focussed campaigns in our major markets to try and help those in IT and Construction find employment.

The shortages extend far beyond IT, Engineering, Trades and Construction however.

The Teacher shortage has become so acute that last week an education lobby group proposed:

No mention there of recruiting more teachers from offshore or lobbying Government to get Teachers back on the Long Term Skills Shortage List! I remember less than 5 years ago the Ministry of Education lobbying to have the occupation removed from this list which meant NZ lost out on potentially hundreds of teachers. To be fair no one really foresaw the difference in economic conditions in 2017 over 2012 in the final days of the GFC (which meant many teachers stayed in their jobs when they might otherwise have left) but where is the plan to encourage schools to take on more fluent English speaking teachers from overseas? We can help with those as well.

We were approached a couple of week ago by a Recruitment Specialist who had been asked to assist a company recruit 40 Electricians offshore to assist with building the latest 50 story tower going up in downtown Auckland.

I said I am sure we could help source these guys but I wanted to know what the pay was. I was told that they wouldn’t pay the highest in Auckland. I asked then how the company intended stopping those we might be able to source jumping ship once here for another $5, $10 or $20 per hour? Because some would...so pay top dollar up front and you’ll make the exercise worthwhile.

Frustratingly, we continue to have sector leaders of the economy bemoaning the lack of skills yet I am amazed how many will not pay migrants top dollar and or who won’t consider migrants at all (‘no work visa, no job’).

I guess it is always easier to complain than to do something about it.

The labour market is in rude health if you are an English speaking, culturally compatible migrant and you are able to negotiate your way through the old ‘chicken and egg’ routine of employers wanting work visas but not being able to get a work visa without a job. Or you are a client of ours with the support, advice and tips that go with it...

Out of curiosity, this big IT Recruitment Agency you mentioned, have you had a look at their placement portfolio? Are they like every agency here in South Africa that only does Commercial Sector placements? Or do they also place niche IT and FSE specialists like myself in other sectors? E.G. Industrial, Aerospace, GIS, Medical (my particular niche) etc.?

I'm frankly shocked that the people doing the placements (and those state employees processing immigration applications) lack the requisite imagination to realise that maybe, just maybe, aircraft instrumentation, automated construction lines, and digital x-ray machines don't just fix themselves. They require the attention of highly skilled people like myself who can't go to university to study specific pieces of equipment.

It does chafe the hell out of me that I've spent enough money on training courses to be allowed to do my job, that I could have done 4 or 5 bachelors degrees, and yet these internationally required qualifications fly totally over the radar and count for nothing. But I guess it is what it is.

Fortunately I am earning more in South Africa than I would be in NZ, if only the future here didn't seem to be in such dire peril...

Sept. 29, 2017, 10:29 a.m. by Iain MacLeod
Hi I feel your frustration. As a general observation I tend to find, that unless your occupation requires statutory registration in NZ, then most employers, if not Recruiters, are not obsessed by qualifications for technician/trade type roles..... The IT recruiters we are advising and educating (and I don't under estimate the challenge of educating them on matters of visas) certainly do make niche placements. Remember also, if you fall into the right age bracket and you have skilled employment in NZ, qualifications are not only not mandatory but are often immaterial in qualifying for both work and resident visas. Regards Iain
Reply to this comment 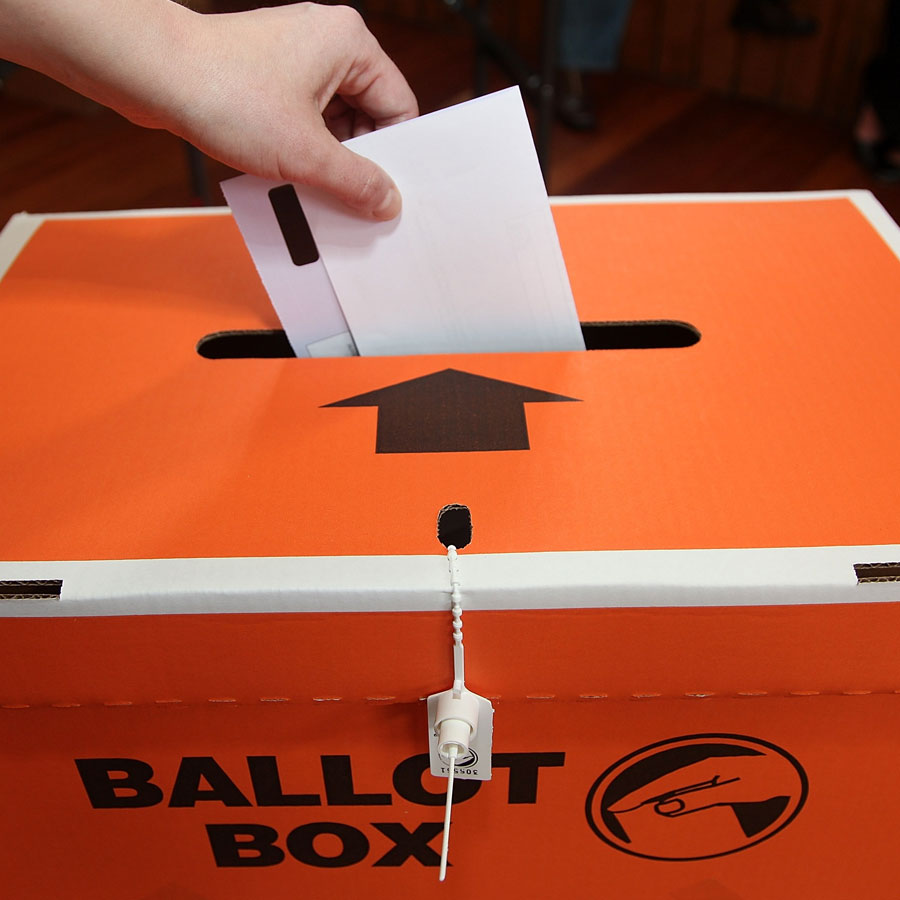