For many years, I have struggled to understand why the New Zealand Qualifications Authority (NZQA) provided different comparability outcome assessments on “Red Seal” South African qualifications depending on the pathway the artisan followed to secure it in South Africa. Historically in South Africa, an Artisan would follow one of two ...

For many years, I have struggled to understand why the New Zealand Qualifications Authority (NZQA) provided different comparability outcome assessments on “Red Seal” South African qualifications depending on the pathway the artisan followed to secure it in South Africa. Historically in South Africa, an Artisan would follow one of two ...

For many years, I have struggled to understand why the New Zealand Qualifications Authority (NZQA) provided different comparability outcome assessments on “Red Seal” South African qualifications depending on the pathway the artisan followed to secure it in South Africa.

Historically in South Africa, an Artisan would follow one of two pathways to securing a Trade Certificate in terms of the Manpower Training Act. The applicant could enter into an indentured apprenticeship, complete five years of learning, sit their Trade Test examination and if they passed that, they would be granted a Trade Certificate (commonly known as a Red Seal). Alternatively, they could enter into an indentured apprenticeship, but complete their “N” studies to the level of N3, sit the Trade Test examination and that would result in the granting of the Trade Certificate (Red Seal). There were some other variations of that, such as those who completed a Technical Matric at school, but in South Africa the Trade Certificates were all recognised identically and represented the same skill set and level of Trade Qualification in that discipline.

For reasons they were never willing to explain, NZQA never recognised the pathway without the “N” academic study as being comparable to a New Zealand Level 4 Trade Certificate but downgraded that pathway to a NZ Level 3 Trade Certificate. For the most part, what that meant was no points could be awarded under the Skilled Migrant process for that qualification and that meant some Tradesmen, who were otherwise highly employable in New Zealand and clearly highly skilled, could not secure Work or Resident Visas.

About four weeks’ ago we received an International Qualification Assessment for a South African client who had not completed N3 but had only completed their apprenticeship, Trade Test, N1 and N2 and who holds the Red Seal Trade Certificate. NZQA provided an outcome showing that was comparable to a New Zealand Level 4 Trade Certificate.

That greatly surprised us and we wondered (and worried) NZQA had made an assessment error.

Initial enquiries by one of my colleagues led the NZQA to confirm that the assessment outcome was correct.

When I then made enquiries of a senior official inside NZQA whether that represented a change in their assessment processes and recognition was now being given to people who did not have up to N3 study, I was told that nothing had changed. That therefore suggested to me the assessment was, in fact, granted in error.

What followed was an incredibly frustrating exchange of emails with this senior official who refused to be pinned down and answer a very simple question as to why historically, citizens with identical qualifications and who followed the same pathway to secure their trade certificate had only ever received a Level 3 outcome but this one received a Level 4 outcome.

In a classic case of Government-speak, the official never directly answered the question directly despite it being a very simple one.

Me, being me, this wasn’t good enough! I therefore moved onto someone else within that Department and in very short order, she confirmed that in fact the assessment protocol had changed for South African Trade Certificates!

Their view now is that it does not matter which pathway a South African Artisan takes to achieve their Red Seal Trade Certificate, they will almost certainly all now receive a Level 4 outcome. While they didn’t absolutely guarantee it, that to me was simply Government-speak for “we may not be totally consistent but you can expect a Level 4 outcome”.

In terms of the implications of that, it now means that Artisans up to the age of 55 should now be able to get enough points to secure a Resident Visa with a job offer in Auckland and it also means that the younger Artisans who currently need to find jobs outside of Auckland to boost their points to get to the pass mark will now be able to look for work in the Auckland market.

This is absolutely critical because for those Tradesmen, especially in the Construction sector; not only does it probably double the available vacancies they can apply for, the money in Auckland is significantly higher than the money being paid outside. Electricians are a good example and we are now seeing clients receiving salaries of around NZ$90,000 per annum in Auckland where those people can reasonably expect to earn around $70,000.00 per annum in the rest of the country. Setting aside differences in the cost of living between Auckland and the rest of New Zealand, that is still a significant income difference.

What is amazing to me is that NZQA has not made this change public; I can find nothing on their website and even the senior officials were trying to deny that they’ve made the change.

So you may well have heard it here first and if you are an Artisan with a “Red Seal” Trade Certificate and you’ve previously been advised by anyone (including us, I should add) that you will not get points for your qualification, you may well now get the point previous 40 points and the door to Residency may now be open to you.

A good news story to end another busy week at IMMagine Australia and New Zealand.

Good day. I am a 42 year old South African with a N3 and Red seal certificate as Marine fitter, for which i did a diesel fitter and fitter and turner trade test in the SA Navy in 1998. I have since gained a lot of experience in most industries
Just looked at the immigratio website where I read that they are only considering people with 160 points and over.
I calculated at this stage I have 110 points
Age 20 points
Qualifications 40 points
Experience 50 points
Seems as if i will need a job offer amounting to the additional 50 points i need for skilled migrant residency.

Could you please advise?

Many thanks
Marc Daniel

Would it be exempt from the assessment?

Would it be exempt from the assessment? 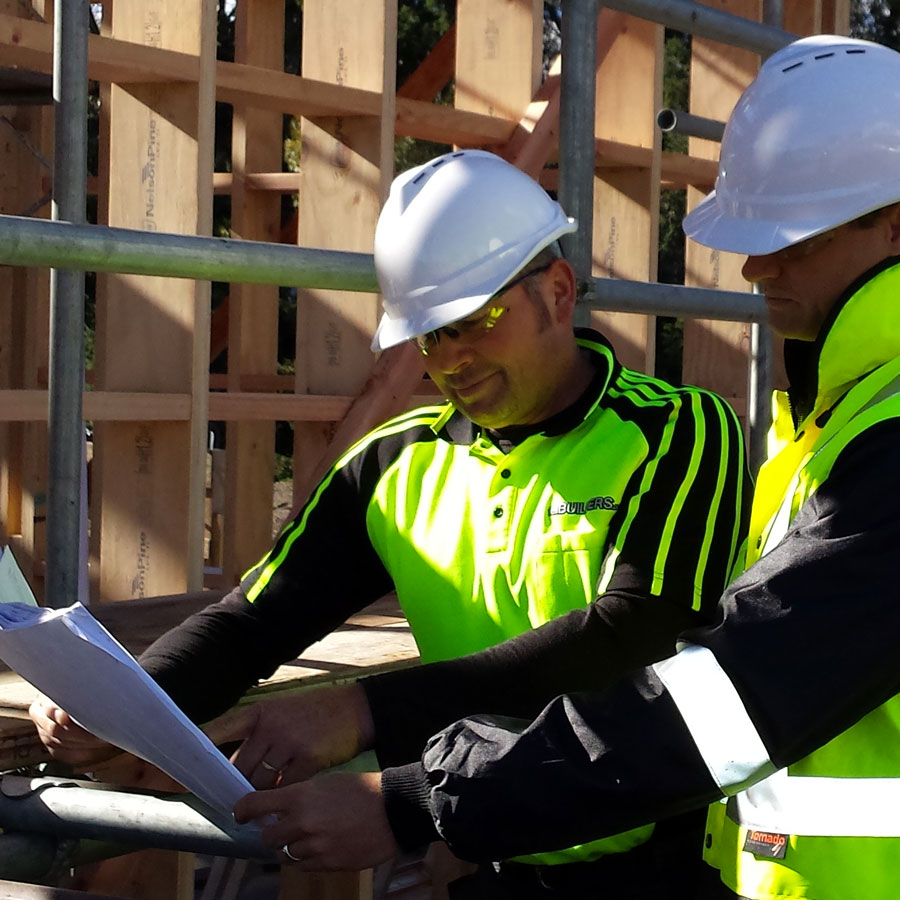