A few minutes ago the Leader of the NZ First political party - which gained a little over 7% of the popular vote in elections two week ago - announced it is forming a coalition with the Labour Party and the coalition will be supported outside of cabinet by the ...

A few minutes ago the Leader of the NZ First political party - which gained a little over 7% of the popular vote in elections two week ago - announced it is forming a coalition with the Labour Party and the coalition will be supported outside of cabinet by the ...

A few minutes ago the Leader of the NZ First political party - which gained a little over 7% of the popular vote in elections two week ago - announced it is forming a coalition with the Labour Party and the coalition will be supported outside of cabinet by the Green Party.

Already my inbox is filling up with ‘What does it mean for my chances of moving to NZ?’ emails.

Without wishing to sound like the aforementioned political leader, if you read my blogs you’ll know that my view has been (and nothing has changed with this announcement today):

Today the Leader of NZ First all but confirmed my suspicions as he ‘anointed’ the Labour Party and their Green Party sidekicks. Don't be too concerned if you are highly skilled but be very worried if you are in NZ studying or planning on doing so.

Those applying to study in New Zealand are defined as ‘migrants’ and all the hot air coming from New Zealand First in recent years that we are being overrun by foreigners was clearly bogus and played on a wide mis-understanding as to how ‘migrants’ are defined. NZ has become a very popular place to study but it is quite true that at least half those coming to study were using it as a spring board to try and get residence. Some got it, most did not.

People were confused that students and many work visa holders were considered as ‘migrants’. I think most of us think of migrants as people moving permanently to a country - not those coming to study for 2-3 years or have working holidays for a year or two.

That is the reason we have had ‘record’ numbers of migrants - tens of thousands of international students. Not permanent residents.

That ignorance has been exploited election after election by NZ First.

What the public has never been told by this politician is that the numbers of resident visas being granted every year has not changed. Not this year, not last year, not five years go. In fact, skilled migrant resident visas have also fallen as the Government pushed up ‘pass marks’ for skilled migrants in order to deal to the problems it created by promising international students a pathway to residence.

The Labour Party which forms the biggest bloc in the new parliament has always been pro-immigration.

It is insightful that the Leader of NZ First at his Press Conference confirmed that New Zealand continues to need and welcome skilled migrants, does not want low skilled ones and that international students should be coming to study. Which is precisely what the outgoing Government recognised — just too late electorally which was a bad miscalculation on their part. They have paid the price for seeming to have no solutions to population driven house value increases and infrastructure pressures - particularly in Auckland.

So watch for announcements in the next few weeks taking aim squarely at reducing pathways to residence for international students in order to take the heat off skilled migrants. That is a good thing as it should then allow pass marks to fall and those that can contribute most to the country will continue to be welcomed.

My pick is the new Government will leave the pass mark at its current historical high for a few months to carry on the (bogus) message of ’toughening and tightening up’ message. Then it may well fall back to levels where the current target of 27,000 skilled migrants and their families might be met. In the meantime it’ll be spun as ‘quality over quantity’.

Foreign buyers will be limited from purchasing of existing residential property but that is common in many countries. My pick is we will follow Australia's pathway of allowing foreign buyers to buy sections and build. Maybe.

Potential skilled migrants in my view should sleep well tonight.

Insightful piece, thank you Iain. Any predictions on the parent category resident pathway? The freeze has been in place just over a year, with no real updates.

Oct. 20, 2017, 12:54 p.m. by Iain
Not sure! They can't really cut the numbers much further without eliminating the policy. I think in a year they will re-open it to pool selection given the numbers coming out the decision end. I cannot imagine a Labour or Green Party wanting to eliminate the policy altogether given the numbers are so small in the scheme of things and the policy serves both an economic and social purpose. Labour talked tough on immigration but as I say in the piece I am positive it is more the low hanging fruit of international students they have in their sites I suspect, not parents or skilled migrants. However, given they now serve at the pleasure of a populist dinosaur who represents 7% of the nation who believe 1971 NZ was our 'Dreamtime', who knows?
Reply to this comment
Oct. 20, 2017, 8:20 a.m. by Lee-anne

Great question Carla...the parent category has been on my mind constantly as we are wanting to bring my parents over to NZ. Do we know how long / when we could expect an update? 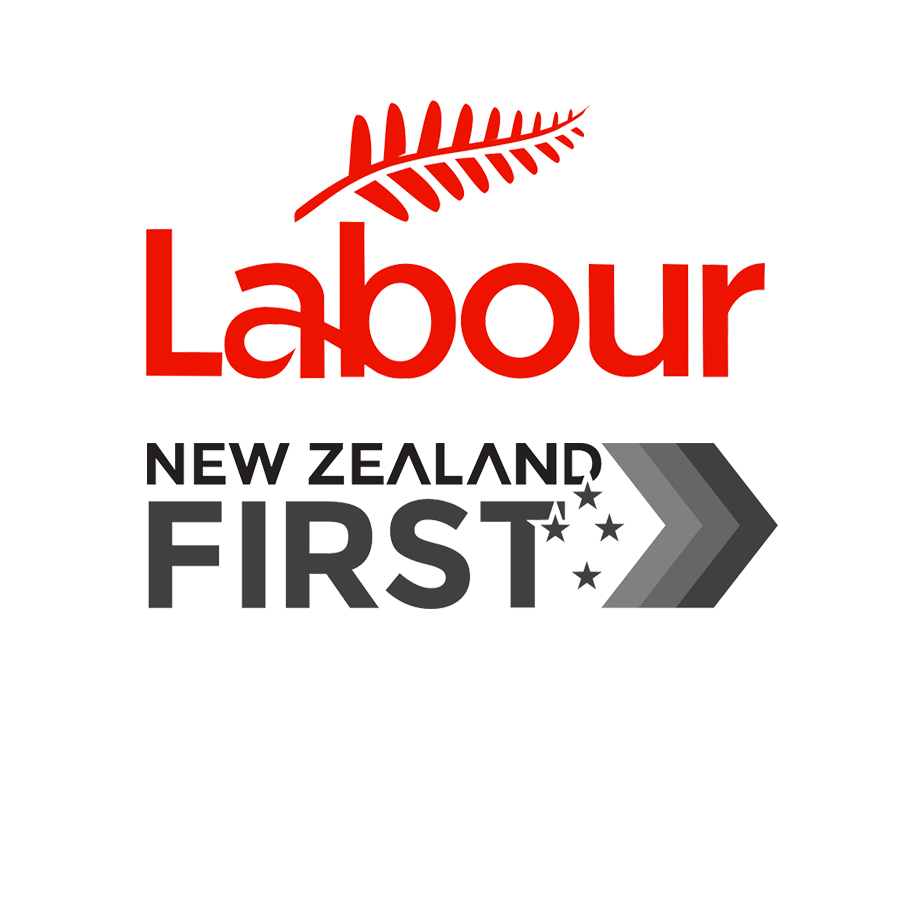