Two weeks out from our general election we continue to see pressure being brought to bear on our political leadership to acknowledge and perhaps do something about immigration policy settings and what skills should be allowed to enter the country. Too late me thinks...

Two weeks out from our general election we continue to see pressure being brought to bear on our political leadership to acknowledge and perhaps do something about immigration policy settings and what skills should be allowed to enter the country. Too late me thinks...

Two weeks out from our general election we continue to see pressure being brought to bear on our political leadership to acknowledge and perhaps do something about immigration policy settings and what skills should be allowed to enter the country. Too late me thinks. The silence of the major parties in addressing our skills shortages and what we want out of immigration over the next few years is deafening.

Only this week the head of NZTech echoed my recent thoughts - (slowly) rising unemployment and a commitment to spend more on tertiary education is not a short term fix to the chronic and worsening shortage of IT skills. Labour market shortages and skills shortages can be quite different beasts. Unemployment might still be 4% (and potentially slowly rising) but that does not fill vacancies for software developers, systems analysts, testers, architects and the like. In the short term there’ll be some ‘musical chairs’ as locals lose one opportunity and take up another. Overall however we are not adding to the skills pool.

Thanks to the border closure around 5000 fewer highly skilled IT workers will not be coming to NZ this year. There was, earlier this year around twice that many IT jobs being advertised each month across the country. Already medium to large employers in this sector are struggling to fill vacancies. Our Universities only produce half the graduates needed to fill the thousands of jobs being created in this sector every year. Even if a few thousand 2020 school leavers decided they’d like to enter this field and went to University in 2021 we won’t see them graduate for three years and possibly four. Even then they are going to need a few years in the real world developing and hiring their skills because employers are not looking for truckloads of junior developers, they need the six or seven years of experience most skilled migrants bring with them.

To the IT sector you could equally add Construction with calls this week from employers struggling to fill construction and project management roles - all paying six figures. Then there’s the education sector with the country still 1500 teachers short across pre, primary and secondary schools. To that we can add agriculture with over 1000 manager jobs available and unable to be filled. Companies are still screaming for tradesmen/artisans - another workforce rapidly ageing and moving toward retirement.

If we don’t import the skills, how will these sectors thrive?

When every mid leveled IT job supports 4.5 other jobs what’s the downside?

The Government recently announced a $1.6 billion increase in spending on free apprenticeships. The only problem is they are about four years too late - the critical shortage in this area has been around for 30 years. Why did it take Covid to spur the Government into action? Even if young and not so young people take up the call (and history suggests they won’t with 74% of subsidised apprentices not completing their trade certificate) the labour market is still around four years away from them being qualified.

With a very a recent and widely unreported survey showing that New Zealanders support for immigration as a positive influence on the country running at a historical high it still perplexes me why no political party has published any sort of detailed immigration policy for the Covid world in which we now live. Plenty of promises about virtually everything else but nothing about what each party’s immigration policy might look like given the upheaval of recent months.

Every three years Government undertakes a ‘first principles’ review of our major immigration policies. Parents one year. Business Investors the next. This year the turn was to be for the Skilled Migrant Policy. As far as I am aware that has not taken place. No doubt the functionaries will tell us its because of Covid disruption, a very convenient excuse for no action.  This Government wasted its first two years making a song and dance about the relatively insignificant issue of ‘migrant exploitation’. There was never any real evidence it was a significant issue, yet it tied up whatever Ministerial interest there was in this portfolio until the Minister resigned.

There could not be a better time, nor a greater need for that first principles review of the skilled migrant policy.

We should be asking ourselves if the policy is working.  How it could be improved? How we might better integrate work and visitor policy with the labour market driven skills migrant policy in which getting a job is critical to success? How does international ‘export’ education feed into the migrant flows? Should we be dishing out graduate work visas to International students? Where do the lower skilled but no less valuable occupations like aged care or teacher aids fit into our long terms needs with an ageing population?

I’d argue that the skilled migrant pathway is net positive for New Zealand but very hard on migrants. I often describe the process as ‘Darwinian’ and the survival of the fittest - those that are successful have the linguistic skills, the cultural capital, personal resilience, the financial wherewithal and skills to pass the ‘test’. Even for them the process takes its toll and migrants get precious little credit for bringing us their skills, energy and enthusiasm. Lord knows we make it hard enough to get the best. The country gets people that not only really want to build a future here but are wanted by the labour market. On paper it works for us.

That is not to say it couldn’t be improved in terms of a process as I have written about before.

Immigration policies this election, perhaps more than any other, demanded a rethink about who we let in, why we let them in and in what quantity we let them in. So much flows from that - think about housing, how many new schools we might need to build, infrastructure planning and build, health needs, hospitals and so on. Every decision any government must make flow from the number of people it is elected to serve.

I cannot fathom a country where immigration is viewed as a positive force for good by the significant majority, a country that so overwhelmingly welcomes new migrants, but that keeps squandering the opportunity by planning an active immigration policy rather than one that is reactive.

This is yet another missed opportunity by all the major and not so major parties to articulate a long term vision of what New Zealand might look like, literally and figuratively, in 10, 20 or 30 years from today. And to then plan for it and deliver it.

Alas we continue to be caught in this three-year electoral cycle where change is incremental and at snails pace.

All the while skills shortages will grow worse and that will hold us back as we grow our way out of this Covid induced recession.

hello sir how are you. my nams is zakaria froom morocco j have 24 years old iam looking for job sir

hello sir how are you. my nams is zakaria froom morocco j have 24 years old iam looking for job sir 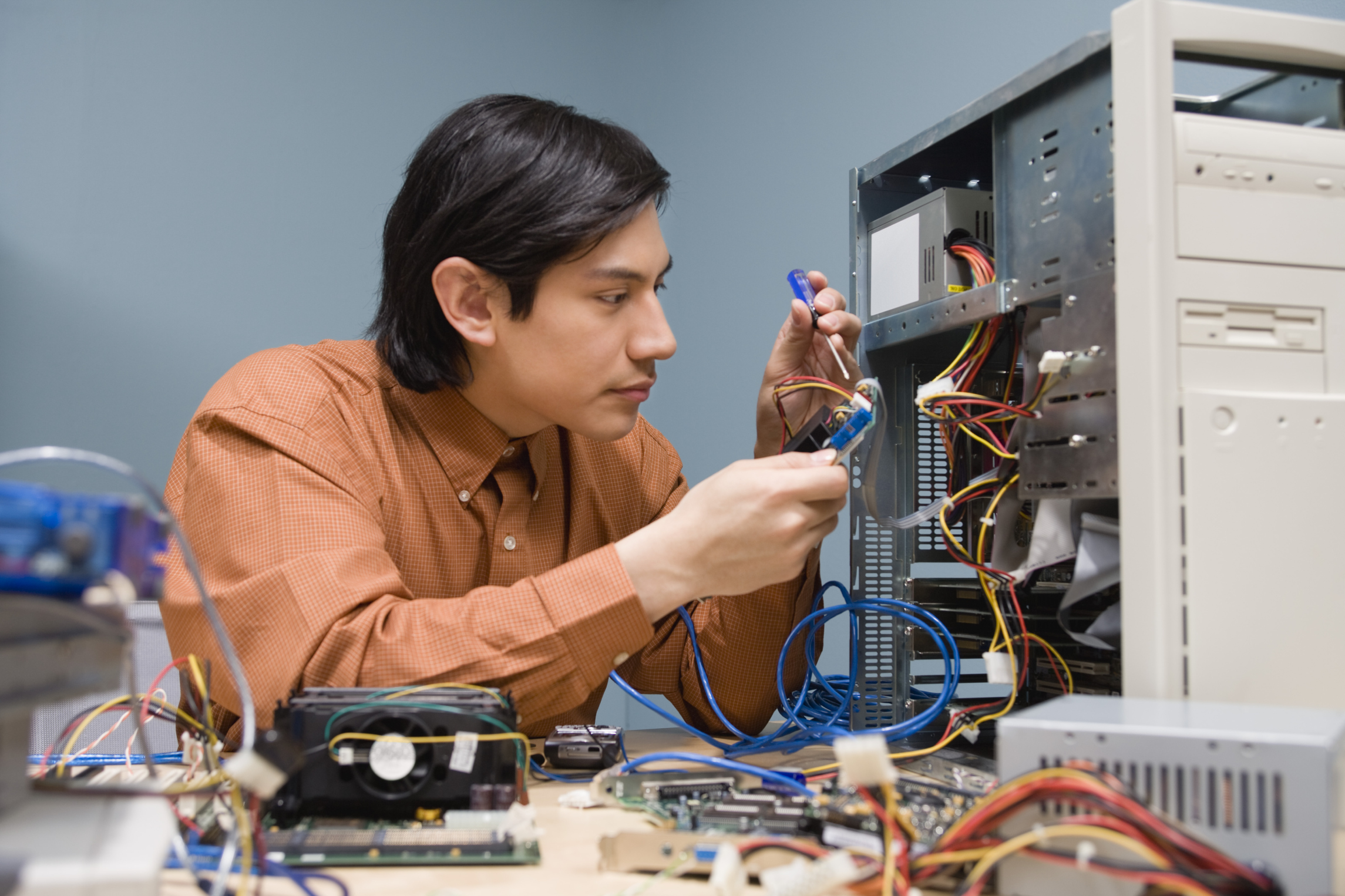