If any further evidence was needed that the Immigration Department (INZ) of New Zealand is out of control and bordering on dangerous we got it this week when for the second time in 12 months the High Court ruled that officers and the Department were acting unlawfully in implementing policies...

If any further evidence was needed that the Immigration Department (INZ) of New Zealand is out of control and bordering on dangerous we got it this week when for the second time in 12 months the High Court ruled that officers and the Department were acting unlawfully in implementing policies...

If any further evidence was needed that the Immigration Department (INZ) of New Zealand is out of control and bordering on dangerous we got it this week when for the second time in 12 months the High Court ruled that officers and the Department were acting unlawfully in implementing policies.

It is not so much what they were doing to be slapped down in the Courts but how it is they think they are free to operate in this way.

One ruling confirmed that the ‘priority processing’ criteria INZ adopted in respect of its skilled resident visa backlog was unlawful because it was not an instruction (a rule or policy if you will). This week’s ruling related to an interpretation denying the families of Afghan nationals who had worked with the NZ Government (for goodness sake!) denied visas to enter New Zealand despite what appeared to be an act of ‘kindness’ (and some loud political trumpeting) in offering them the protection of New Zealand. These were people who worked, at great risk to themselves, for the New Zealand Government. INZ had other ideas.

What is going on?

None of this is any surprise to us. Not a day goes by when we are not confronted with incomprehensible or cruel interpretations of pretty simple rules.

That lawyers, advisers and those that require visas need to consider the Courts to get these bureaucrats to do their jobs properly is nothing short of scandalous. It demonstrates clearly political disinterest in the portfolio and handing over to an unelected civil service the power to control who crosses the border, irrespective of the elected Government’s intentions.

In terms of the why the bureaucrats behave like this I have been observing INZ for three decades. The culture is paranoid and poisonous - all migrants and local employers are thieves, cheats and liars until they demonstrate otherwise. Everyone is treated with different levels of distrust but distrust is the core of all decisions made by officers.

In recent years they have talked themselves into believing they are a business with ‘product suites’, stakeholders and all the other BS terms of the corporate world. They fail to understand what they really are. They are a monopolistic government department that does not have customers, but prisoners.  Migrants cannot go down the road for better service, they and their legal representatives are forced to deal with bureaucrats who seem to feel it is acceptable to make up rules as they go along or ignore them when it suits them.

In recent years, middle and senior management, mostly drawn from the ranks of officers themselves (and who therefore have a knowledge of visa policies and processes) have for some reason been told to stay out of the decision making process. They always defer to those on the ‘counter’ and their supervisors (many of whom have been around a very short time). There was a time when we could escalate to more experienced and senior officials. Those days are over. They don’t want to know.

At the same time INZ staff churn approaches one third of their workforce each and every year.  In my experience it takes at least two years for anyone new to the visa world to develop the depth of understanding required to be effective (and not pose a danger to their customers). INZ officers get around one week of intensive training and then are let loose on the world. In my business it is at least 12 months but even then only under strict supervision.

We were advised this week that the Business Migration Branch which handles the most complex business visa related applications has lost nine of its nineteen ‘specialist’ processing staff. Two retired and five resigned, leaving two. The applications for people INZ spends millions of dollars a year marketing NZ to are now being delayed. I presume the Government says ‘Who cares’? Australia and Canada care and those countries will be the winners.

If you lost half of your staff left your business in short order for something better wouldn’t you be deeply concerned with what that was telling you about the culture and the working environment? I’d be horrified if my best staff kept walking. But this sort of thing is not new inside INZ. And the Business Migration Branch is referred to as the ‘jewel in the crown’ of INZ. Tin hat more like.

If it were possible, it gets worse.

On 1 December the Government launched their ‘fast track’ ‘one off’ Resident Visa 2021 which would see up to 165,000 people who met some very generous criteria granted residence of New Zealand. The Minister said they were expecting ‘high demand’ when online applications opened this week. He wasn’t wrong.

The entire INZ website crashed the minute it opened up meaning not only could the resident visas not be filed no one could file any other sort of online visas under any category at all.

We had warned our clients it would probably happen. As usual INZ didn’t disappoint. They have been scrambling the past few days to find a solution.

Further, the online form demanded that an applicant have a passport that was valid for at least the next three months or they could not file an application. That requirement was built into the form despite it not being lawful. It has never been a legal requirement to hold a passport for more than three months to file a resident visa.

When my colleagues tackled INZ on this and suggested a workaround given INZ’s clear breach of the law we were told INZ was aware of the issue but if we applied a sensible solution it would be a case presenting ‘of false and misleading information’. Something that could cause us to lose our licenses and the client be denied a visa.

When we reminded this officer that INZ was acting unlawfully and it was not our clients’ problem INZ stuck to its guns. In fact I understand that a senior Manager threatened a well respected industry colleague by telling her that if anyone in our industry tried that (sensible) workaround INZ would ‘show no mercy’.

All of which illustrates:

I have called on numerous occasions for the Auditor General to review INZ management and performance. The last time that was done was 12 years ago and the findings damning. In the 12 years since I suspect little has changed. If anything, it has got worse.

It is time for an independent review of the circus that INZ has become and for politicians to take seriously the damage it is doing to our international reputation and as a migrant destination.

A lot of courage to you, we hope with all our hearts that you will manage to restore order in this process .. 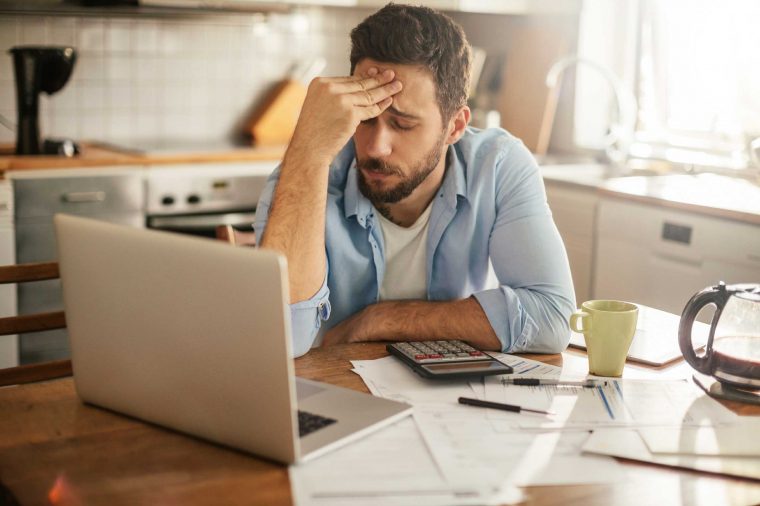