When I was younger (much younger), like most New Zealand children, one of our favourite summer evening games was “go home stay home”… a twist on the traditional “tag”, where you and your neighbourhood comrades had to reach a particular place (we used to refer to it as a base) ...

When I was younger (much younger), like most New Zealand children, one of our favourite summer evening games was “go home stay home”… a twist on the traditional “tag”, where you and your neighbourhood comrades had to reach a particular place (we used to refer to it as a base) ...

When I was younger (much younger), like most New Zealand children, one of our favourite summer evening games was “go home stay home”… a twist on the traditional “tag”, where you and your neighbourhood comrades had to reach a particular place (we used to refer to it as a base) and yell “go home, stay home” as loudly as possible and much to the chagrin of your neighbours. Whilst all of this was going on, one person was tasked with chasing the players down and ‘tagging’ them, which usually resulted in many a fall and plenty of irreversible grass stains on your new Stubbies (look that up). Fond memories for many of us living in New Zealand.

Fast forward a fair few years (I won’t tell you how many) and nowadays the phrase “go home, stay home” has taken on an entirely new meaning. Globally most of us have experienced the game of lockdown in which we all must go home and stay home, although it is nowhere near as much fun and leaves a very different kind of stain.  There are however plenty of New Zealanders stuck offshore, who would love nothing more than to be even able to just get home let alone stay home, forced in to playing the MIQ lottery in order to do so (MIQ is our mandatory isolation process for arrivals in to New Zealand). As far as games go, the MIQ process, where equally worthy contestants virtually line up to be randomly selected in order to secure one of a limited number of places, is pretty Orwellian.

For almost two years, citizens and Resident Visa holders returning to New Zealand or those approved to come here to fulfil critical roles have had to compete with each other for valuable places within the MIQ system and demand has far outweighed supply. Equally some of these MIQ places have been made available to isolate and quarantine local Covid cases as they have appeared, which up until August of this year were relatively small numbers.

With the arrival of Delta to our shores two months ago and despite the country being thrown in to varying levels of lockdown (Auckland bearing the brunt of it for the last two months), community case numbers have continued to increase, leading to further pressure on the local demand for MIQ – all the while those offshore continue to run the lottery with each new set of room releases. The system that was already a mess and straining under the weight of people competing for a spot, is now practically unworkable.

Like many countries, New Zealand has now finally realised and the Government has admitted (perhaps a little too late) that the elimination strategy and making people go home and keeping them there for months on end, isn’t going to win the war – the only real way out is to vaccinate as many people as you can and ensure your health system is ready to cope with the potential overflow. Covid being out and about is inevitable, eliminating it is fanciful, managing it is the best you can hope for. With the push for a 90% vaccination target (which many think is overly ambitious) that will lead to the end of lockdowns and a new traffic light system to manage our freedoms (yes, traffic lights), we will no doubt move to a more workable border management system as well.

There are signs that this is coming and given the inevitable increase in local case numbers, using the already faltering MIQ process to isolate those onshore cases was never going to work. The plan of course is to move to allowing people to self-isolate at home dependent on their vaccination status and introducing that will take the pressure off the MIQ process which simply couldn’t cope with case numbers increasing at the current rate. In fact, as this goes to print, some unlucky Covid recipients in Auckland are already being allowed to quarantine at home as an interim measure – no doubt because the MIQ system is already bulging at the seams.

Logically (for most of us) if you can have someone onshore with Covid, self-isolating as a means to manage the spread of the virus, then it would stand to reason that someone coming in from offshore, fully vaccinated and with a negative test before arriving should be able to do the same. It appears as though the penny has dropped with the powers that be.

As of Thursday this week, our Covid response Minister outlined that the overall risk profile of those coming in via the border versus those already here with Covid has been reviewed and it makes sense. The number of Covid cases arriving at our border is incredibly low, compared to those cases spreading in the community and thus there is a strong argument to rebalance the use of MIQ in both situations.

From 14 November MIQ stays will be reduced to one week, followed by short stays of home isolation, along with testing at regular intervals. This on its own will free up a lot of MIQ rooms which will go back in to the system to allow more people to return.

In addition to this, fully vaccinated travellers from a small number of low risk countries will be able to enter NZ without requiring MIQ and instead being able to self-isolate at home. These countries are however largely our pacific neighbours where Covid is virtually non-existent.

Lastly and in the early part of 2022, a wider range of international arrivals will be able to arrive and self-isolate, rather than having to fight for quarantine accommodation.

While the details are a bit vague at this stage and largely refer to New Zealand citizens and Residents being able to come back first, eventually this approach will extend to those people coming in for many other purposes, including workers, students and visitors.

There is no doubt that all of this will be staggered out over time and different groups will be able to take advantage of the ability to self-isolate (thus avoiding the MIQ headache) at different times, but the message is clear – NZ is aiming to open up. One might find some irony in the fact that it took another outbreak and an increase in Covid cases marching their way up and down the two islands to bring about this realisation – but we shan’t protest (too much).

For New Zealanders and those with Visas already in hand, this is potentially great news and brings a lot of light to the end of what has been in some cases a very dark and long tunnel. Equally for those of you looking to make the move and settle here, it reinforces our previous messages, that New Zealand is not closed for business.

There is also no question that the Government has had the beleaguered MIQ process and rising onshore case numbers at the front of mind when planning the border reopening but equally there is rising economic pressure due to an incredible and ongoing shortage of skills that will be adding to the border management puzzle.

So poorly managed is the existing MIQ process that even though we can secure Visas for those whose skills we critically need, they can’t actually get here to deploy those skills, when the last step is essentially a lottery for hotel rooms. There is no shortage of press coverage over how flawed this approach is and how much it is hurting our economic recovery and growth, particularly when unemployment numbers remain consistently low.

In a recent post, we commented on the current labour market predicament and the scarcity of skills and how that would clearly indicate that New Zealand is by no means ‘closed for business’ as far as migration is concerned. This move to remedy the current MIQ system and free up spaces, along with eventually allowing those who are fully vaccinated to be able to travel in and out more freely, clearly reinforces that.

For those of you considering the move here, it has been an uncertain time and there are still plenty of potential changes to be revealed, but the underlying fact is that New Zealand needs those with the skills we are so desperately lacking and we are working (slowly) towards being able to bring them through.

While some uncertainty remains, what myself and my colleagues are convinced of is the fact that when the borders do open up and potential migrants are able to make their way here, the competition will be fierce. Despite our somewhat fortress like approach to the pandemic, New Zealand remains a very popular destination for the would-be migrant and there will be people lining up to secure those jobs when the opportunity arises. The question now, for those considering the move, is will you be ready to be at the front of that queue or will you be lagging behind. The smart money will be on those who take the time now to prepare themselves as best they can for when the flood gates open.

There is no question that in the race to call New Zealand home, there will be a few grass stains acquired along the way as the Government continues to navigate (some might say fumble) its way through the pandemic, but with the right team mates on board and identifying the right strategy now, there will be plenty of opportunities to yell “go home, stay home” from this side of the world. 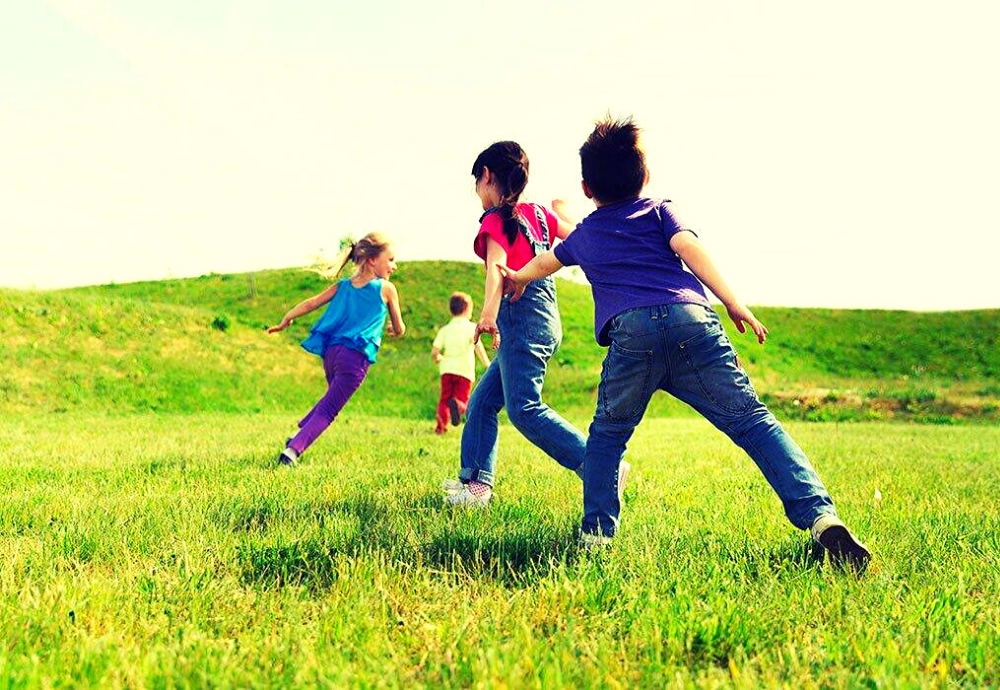