Something strange is happening with visitor visas.... Ordinarily a person holding a visitor visa can apply to remain in New Zealand for a maximum period of nine months out of any consecutive eighteen...

Something strange is happening with visitor visas.... Ordinarily a person holding a visitor visa can apply to remain in New Zealand for a maximum period of nine months out of any consecutive eighteen...

Something strange is happening with visitor visas.

Ordinarily a person holding a visitor visa can apply to remain in New Zealand for a maximum period of nine months out of any consecutive eighteen (or if the Immigration Department agrees that they are a bona fide - genuine - ‘tourist’, an additional three months is on offer). Therefore sometimes twelve months overall but for most people, nine months.

The Government announced last year that they were offering blanket extensions to those holding visitor visas whose time was at its maximum. This was it seems a humanitarian move reflecting the difficulty of getting flights home or perhaps a reluctance to send people back into Covid hotspots.

We are now seeing clients and at the same time receiving reports from industry colleagues that for those who became stuck here last year owing to the pandemic or who simply preferred to stay on here often with family, who have now had their maximum time (with or without the blanket extension) and who are applying to stay longer are receiving what we call ‘Potentially Prejudicial information (PPI) letters from the department. A PPI letter is INZ flagging a concern about an application. Ordinarily applicants are given seven to ten days to respond and make comments.

The occasional PPI letter is nothing unusual but it seems that there has been a shift in how those stuck here or wishing to stay on are being treated. We suspect that these cases are likely to be declined or offereda Visa for a month or two to sort themselves out before departing. This will obviously come as a shock to those who were likely expecting another few months ‘grace’.

To be clear no one who has had their maximum stay on a visitor or other temporary visa has any entitlement or right to remain in New Zealand. What is odd about whatever is going on however is that there has been no official announcement by Government that they are no longer going to be ‘kind’ to those in this situation and they should now make plans to leave the country. In addition there has been nothing official out of the Department.

So who or what is driving this apparent change in attitude?

I’ve no clue but there’s only two suspects.

It could be the government itself and they have told the department on the quiet that visitor visa holders at the end of their eligible stay must now leave. And they don’t want to be accused of being cruel. Wouldn’t surprise me.

Just as likely it is a decision made by the bureaucrats themselves. They aren’t technically wrong if they are doing it but one can reasonably question why - what is the gain to the county in letting people who have to spend money to be here because they cannot work up sticks and leave during a global pandemic? Unprecedented times and all that.  What if those visa holders are grandparents, vulnerable to the virus if they have to return to a hotspot and who are likely assisting with looking after NZ based grandchildren for example? There’s plenty of good economic reason to let them stay longer even ignoring the positive social benefit. And what happened to the Government being ‘kind’?  We should be kind to everyone - but not those on visitor visas?

We keep having the throw away line of ‘team of 5 million’ rammed down our collective throat. I wrote a piece last year in which having swallowed the bile at the hypocrisy reminded people that it isn’t 5 million - it is 5 million less all those in the country on some sort of temporary visas who are existing from one day to the next not knowing what tomorrow will bring. And now we get more of the same it seems. That is tens of thousands of people at the mercy of the Government and political winds that blow this way and that - vulnerable people, often scared who deserve a whole lot more than what seems to be going on right now.

No official announcement of a change in what they can expect. Pretty nasty if you ask me.

Embarrassingly, the Department had to walk back an announcement they made last week that all those on work visas will have them extended only to announce a few days later it was only meant to refer to those on ‘employer’ supported work visas. Meaning thousands of others are now expected to leave when their visas expire. It was put down to an ‘administration error’. The ranking Department manager had the gall to suggest applicants should have read the INZ website to get the real message - despite the department emailing individual visa holders! You get a message from the Department but you shouldn’t believe it but go check it? Really?

It won’t surprise me if this latest move which will impact many thousands of visitor visa holders might also be walked back given there’s been no official announcement either from the Department or the Politicians. The politicians might decide it is a bit too harsh for the times. We will see.

As we have been constantly reminded of over the past year since Covid arrived on these shores visa holders aren’t really part of the team of five million, they are here just as long as it suits the Government for them to be here.

The message seems pretty clear - when your current visitor visa expires you will almost certainly have to leave.

It would have been nice if the Government had warned everyone so they could make plans to leave. If that is what is going on here and it isn’t just another ‘administration error’ on the part of the Department.

I am sure that government has the data about each visitor visa holders. If they are just visitors, they can leave and those who have children, grand children or close relatives, should be given some consideration.

Probably lots of students who were studying new Zealand and not able to return to New Zealand as boarder is closed and at the same time visitors are allowed to stay back. Once they send visitors out , they should bring the students back with a quarantine charge at the cost of students if students are willing to come back.

They should bring new students also if they are doing a course with more than a year duration.

Is it perhaps that INZ is interested in replacing endless Visitor Visa extensions with the new COVID-19 Short-term Visitor Visa? It would seem that this new visa is designed to address these situations while not falling afoul of the 9 months out of 18 rule (or at least, whatever's left of it with the existing extensions). Have you had any experience with it, or heard about experience with it from colleagues?

But yes, it's definitely frustrating when INZ policy/decisions seem so blatantly to fly in the face of reality, particularly when juxtaposing different decisions that are being made by different parts of INZ (i.e. divided families that can't reunite because "they don't meet the criteria" while the Wiggles are waltzing in). And in the specific case of Visitor's Visas, it's not like new tourists are coming to replace those being expelled now, so as you've set it's only a net loss. At least INZ is keeping our head-scratching hands in good shape from regular use...

Thanks as always for your insights,
Sean

Australian citizens and permanent resident visa holders living outside New Zealand, but who are partners of New Zealand citizens and residents, may be granted an exception to travel to New Zealand. You will need to submit a request to travel. If approved you will be given a single entry residence visa.
From: Immigration.govt.nz
Hope this helps 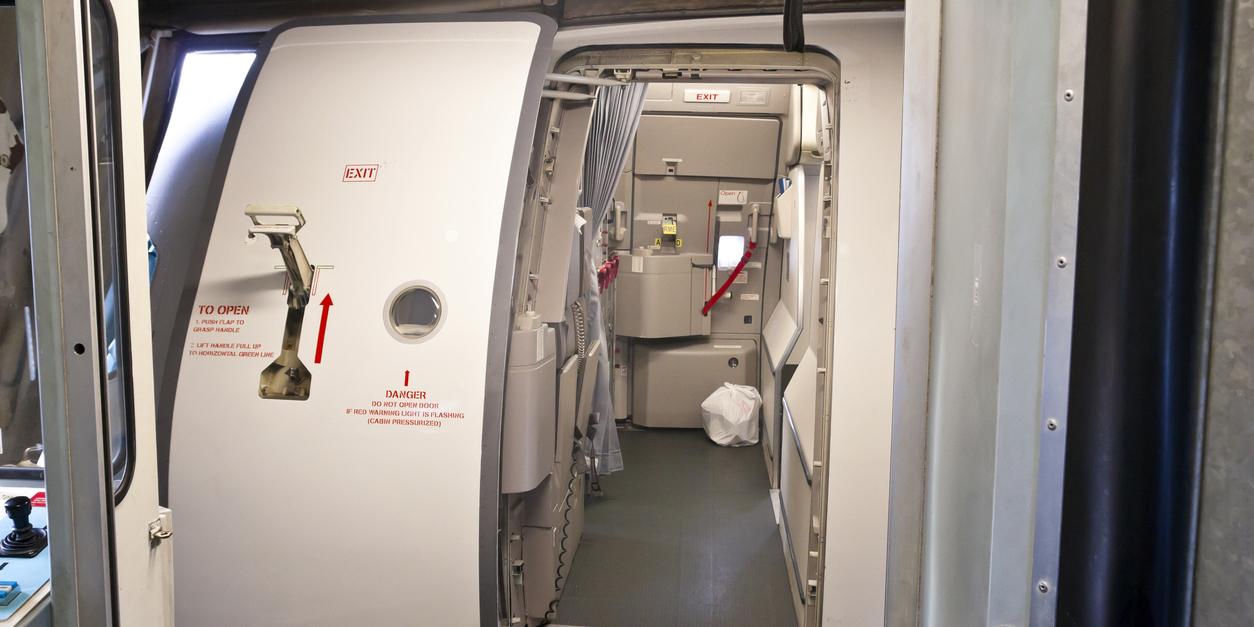