Great, Scott. Let’s get back to the DeLorean and go back to the past to avoid the Covid break in the space-time continuum...

Great, Scott. Let’s get back to the DeLorean and go back to the past to avoid the Covid break in the space-time continuum...

When I heard our Treasurer, Josh Frydenberg delivering the Intergenerational Report last night on TV I could have sworn he was telling our Prime Minister, Scott Morrison “Great, Scott. Let’s get back to the DeLorean and go back to the past to avoid the Covid break in the space-time continuum”. Of course I live in Melbourne and have been subjected to 144 days of lockdown and have only reemerged from the fourth lockdown and could quite possibly be delirious.

The intergenerational report is produced every five years and is a prediction as to what the country and economy will look like in four years’ time.

Clearly the fact that we have had closed borders for the last 18 months and a decline in net migration of 71% for the last year will have an impact upon the demographics of Australia’s population as well as the economy for many years to come.

As a consequence the economy will be smaller and the population will be older because Australians are living longer.

Fertility rates are predicted to continue to be low (as is the case in most Western countries) meaning that overseas migration would continue to be the main source of population increase.

There will be a greater burden placed upon the shoulders of a smaller working population to fund retirement and healthcare costs of an ever-increasing ageing population.

They would also have to bear the burden of paying for the economic stimulus package that the government splurged on economic relief projected to be 342 billion over the next four years - after all someone has to pick up the tab at the end of the day.

Over the medium term it doesn’t look particularly rosy either with budget deficits predicted over the next 40 years and with net debt still at approximately 34% of GDP in 2061.

Australia has had a debate over the size of the migration intake for the last 14 years. The last Prime Minister in favour of a “big” Australia was Kevin Rudd but successive prime ministers have adopted a fairly restrictive immigration policy. Clearly there is no debate any longer, Australia needs migrants not only to satisfy skill shortages that Australia is now experiencing but also because a greater burden is going to be shouldered by a smaller percentage of the Australian population to provide retirement and healthcare for Australia’s ageing population.

This does however present an opportunity for the government to rewrite immigration policy without the usual arguments about the benefits of migration to Australia. Clearly every political party in Australia recognises that increased migration is required to address long-term demographic changes brought about by the Covid warp to the space-time continuum.

Most of the suggestions relating to the skilled migration program seem to shy away from lists of occupations to be considered to be in short demand for specific visa types. Some have suggested an alternative model of letting market forces decide as to whether skills are required by focusing on the highest-paid occupations and granting residence to these occupations. The only problem with this is that there are certain occupations that are needed but by virtue of the industry they are working in, not the most highly paid. I’m thinking of occupations such as carers, nurses and teachers.

I actually quite like Australia’s skilled migration program and all it needs is some “tweaks”. I like the fact that you have two distinct streams, one for people that qualify on a points system that don’t need offers of skilled employment and the other for migrants who do obtain offers of employment and rely upon the employer’s to nominate them for permanent residence.

There are some “risk-takers” that are prepared to quit jobs, hop on planes and come to Australia to obtain offers of employment and rely upon the employer to then nominate them for permanent residence but there is a more cautious type of migrant that is looking for certainty of outcome and wants to qualify for permanent residence (or at least a visa that leads to permanent residence) whilst abroad. Countries like New Zealand that adopt this approach miss out on a whole class of incredibly skilled migrant and Australia has a precious advantage in the marketplace for adopting this approach.

My suggested tweaks would be as follows:

1. I agree that the current lists don’t accurately mirror current labour market shortages, they never have. Recruitment websites should instead be monitored for significant increases in job ads in the types of occupations advertised and lists compiled from this data.

2. International students should never have to compete with skilled migrants for places in the program because of competing interests. States want students because tertiary education needs student dollars. Skilled migrants are desired because of their skills.

The post study work visas provide sufficient incentive to attract foreign students with pathways for them to proceed to employer sponsored residence visas.

3. State governments should have the power to determine which skills are required for the purposes of state and there should be a larger independent program (they don’t require state sponsorship) for applicants who skills are in demand across Australia.

I’m skeptical whether Australia will seize the opportunity to adopt a change in immigration policy. I think it will probably be more of the same with an increased immigration program aimed at attracting more migrants to address the demographic imbalance caused by Australia’s closed border policy these last 18 months.

For the time being the DeLorean will have to remain in the garage, gathering dust neither capable of travelling backwards nor forwards in time. 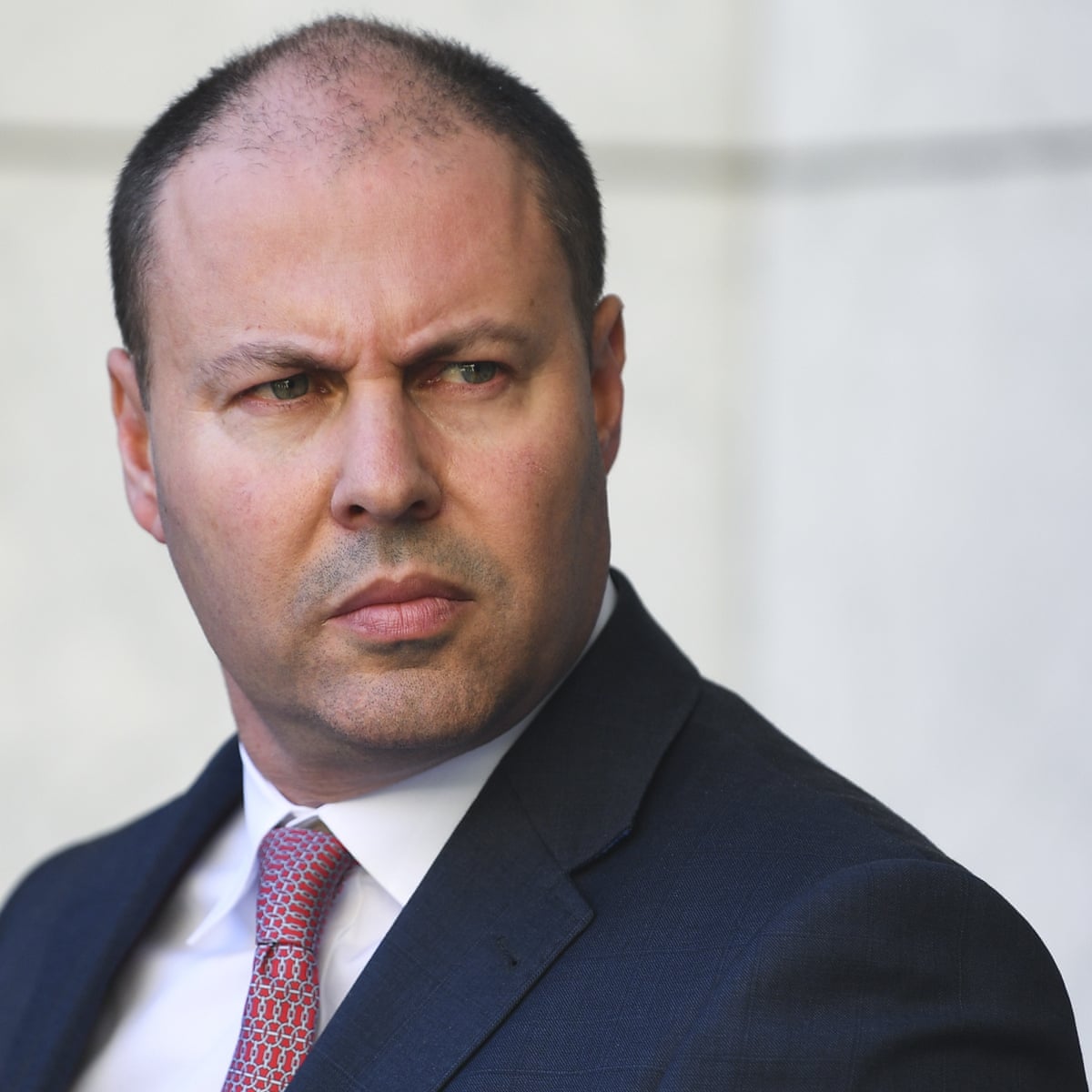