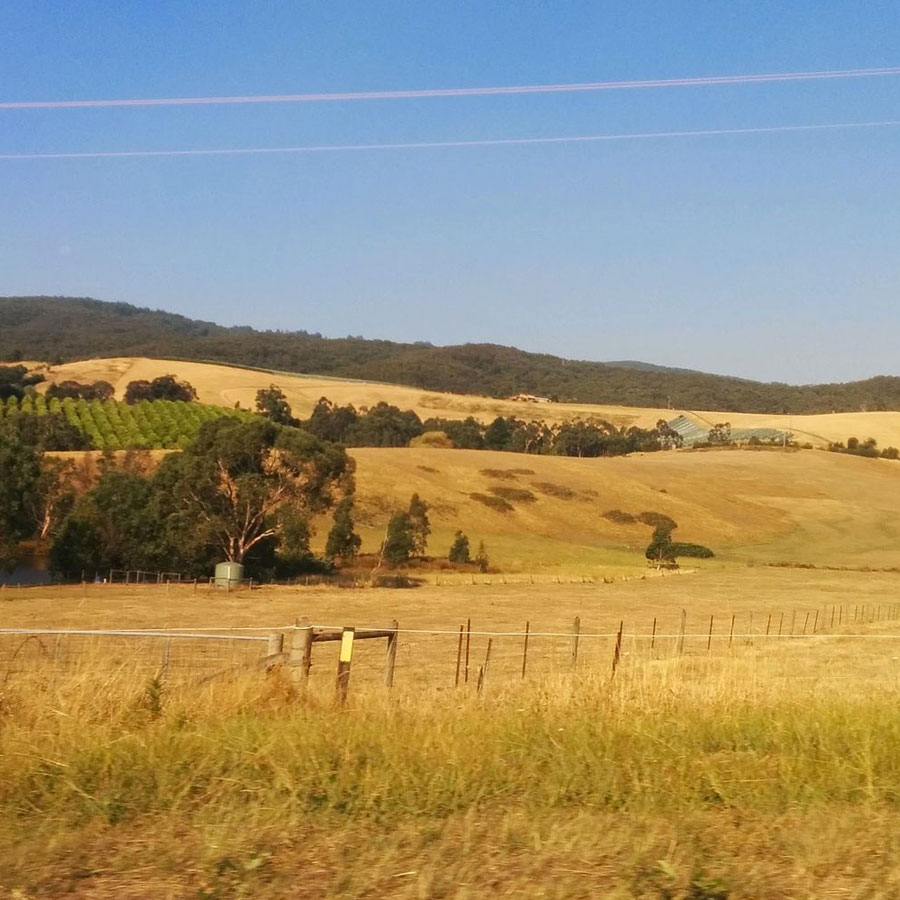 And the place where you belong, contrary to what the song would indicate, is not West Virginia, but Geelong, Adelaide, Hobart or any other part of Australia that is “regional”.

Recent changes to Australia’s skilled migration program is going to have the effect of placing more of you on country roads than ever before.

Figures just released evidence that Australia accepted approximately 162,000 permanent migrants in 2017/18, down from about 183,000 the year before, and well below the 190,000-a-year quota. Net migration was 240,000 but this includes those who are not only arriving as permanent residents but those on visas allowing a stay of 12 months or more, which is a fair number of people to accommodate in terms of accommodation, transportation, healthcare facilities and education facilities.

We also learned this week that Australia’s population is set to reach 25 million in August 2018 some 24 years earlier than predicted in 2002.

Australia’s larger cities such as Sydney and Melbourne are suffering from congestion, infrastructure that cannot support a growing population, rising property prices (although having said that, at time of writing property prices in Melbourne and Sydney are forecast to decrease by 1 – 2%) and in the context of these issues migration to the larger cities is said to be adding to the burden.

Yet on the other hand, Australia has a shortage of skilled people in regional areas. Regional areas would constitute some of the smaller cities in Australia such as Adelaide and Hobart as well as anywhere outside of the metropolitan areas of Melbourne, Sydney, Gold Coast, Brisbane, Perth to name a few.

These growing vacancies are occurring across a range of job opportunities.

This is the context in which some of Australia’s recent policy changes have taken place aimed at reducing the number of migrants destined for Australia’s major cities and encouraging migration to smaller cities and towns. These changes include:

As most of these changes have occurred in the months April– July 2018 they are to soon to have caused the reduction in permanent migrants in 2017/18, from 183,000 to 162,000 and their effects both in terms of the annual quota of permanent migrants as well as the effects on diverging migrant flows from metropolitan to regional areas is yet to be felt.

In fact it may take some time before the true effects of these changes are felt because of transitional provisions available to those on work visas in Australia at the time these changes came into effect. Those on temporary 457 visas still have a greater number of occupations to transition to permanent residence and it could be as much as 4 years before the full effect of the changes take place.

It’s therefore ironic that we are having a debate about migration numbers in the context of some of the harshest changes to immigration policy that I have seen in the last nine years.

For the foreseeable future I expect that there will be more Van der Merwes, Singhs and Lees found enjoying the country lifestyle of Australia. 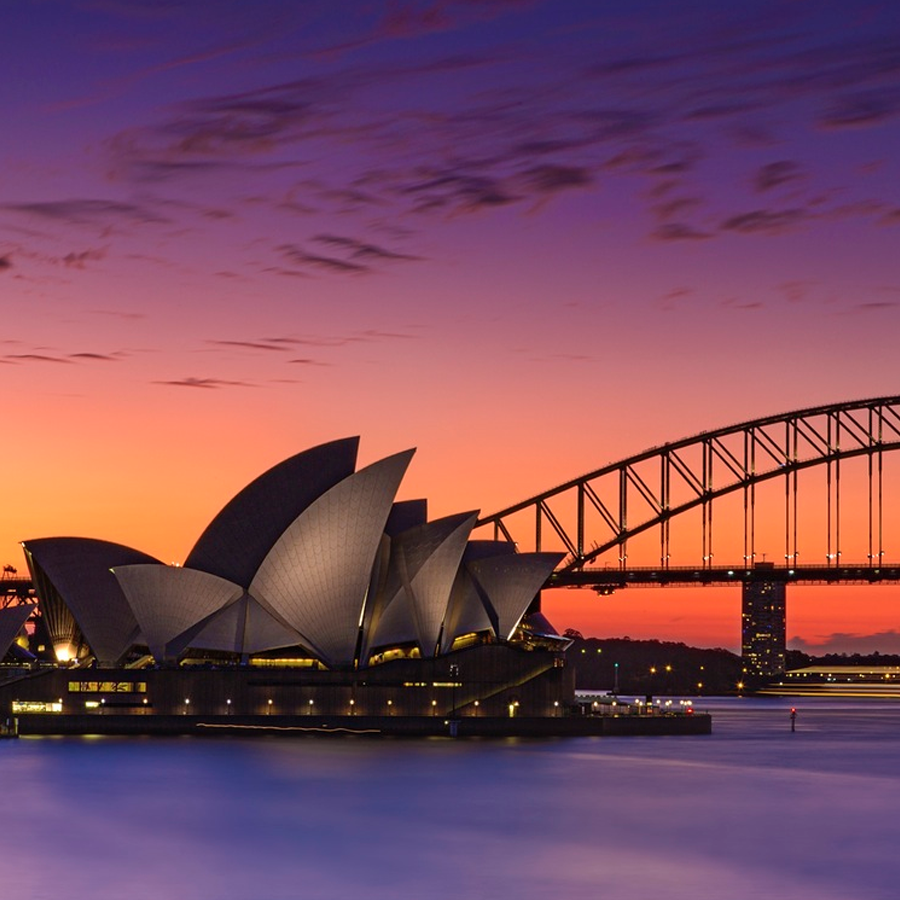 We are at that time of year again where the state governments of Australia issue new lists of occupations that they are willing to nominate for permanent residence. This has suddenly become increasingly important with the government now restricting many occupations from getting permanent residence through the employer sponsored pathway, leaving the state sponsorship option the most likely chance gaining residence.

So far, the following states have released their occupation lists:

Queensland have 4 different lists depending on where you live or study. The list applicable to most is the offshore or interstate list.

The list of occupations is rather broad with trades workers, medical professionals and social workers in most demand. Also some surprising occupations such as public relations professionals, interior designers, building associates and insurance agents were listed.

ICT occupations also feature but with the added requirement of needing a job offer.

Engineers are on the list but will need registration with the Queensland board of engineers.

If  you are already working in Queensland, then the list of occupations is bigger, giving more options to qualify.

Just released with all the occupations now reopened and there are a lot more occupations that are now only offered a provisional 489 visa rather than the subclass 190 permanent visa. Adelaide is at least considered part of regional Australia and provides a stepping stone to permanent residence.

Tasmania are now accepting applications without the need of a job offer if your occupation features on their list. Which is a big shift from their previous policy where your only real chance was to either study in Tasmania, or receive a strong job opportunity in the region. You will however only qualify for the provisional visa but this is a bonafide stepping stone to permanent residency.

Tasmania will also still sponsor applicants with close family in the state, have a strong job offer, studied in the state or are willing to start a business.

The ACT has released a shorter list than previous years, with a number of journalistic occupations being added. Trades workers remain in demand within the state.

ICT occupations are now available again through Victoria. Trades, Engineers and Sciences are still in demand.

If your occupation is not on the Medium to Long Term Skills Shortage List, you may still be able to qualify if one of the states is willing to nominate your occupation for residency under the state sponsored pathway.

To find out if you are eligible for migration to one of the states in Australia, please order one of assessments with a registered consultant from IMMagine.