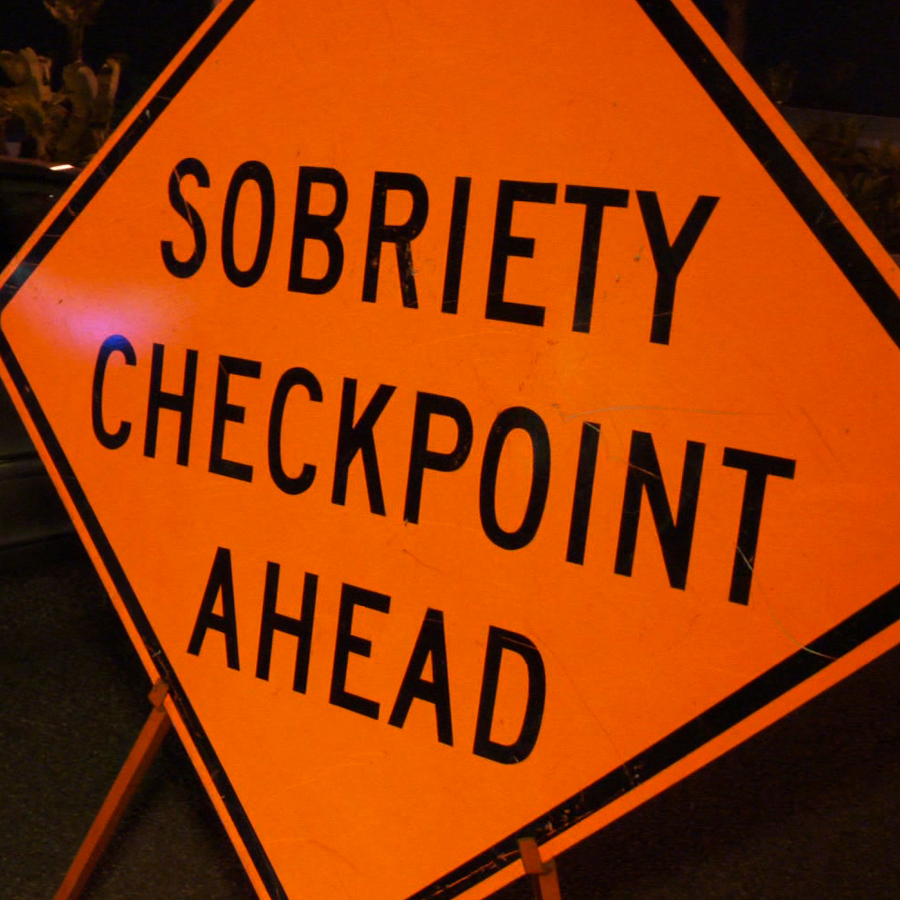 We were approached recently by someone who had - whilst on their two year Resident Visa - been convicted for Driving Under the Influence (DUI).

On the face of it not the worst of crimes (however dangerous those that drink and drive are).

When she applied at the end of the two years for her (lifetime) Permanent Resident Visa (PRV), she was not only declined she was told she was to be deported.

We hadn’t come across this situation before and we weren’t completely clear on what the law said. So, we started to research and study.

If you’ll excuse the pun...it is sobering.

In effect, any person who commits a crime where the punishment handed down by the Court (whether in New Zealand or abroad) could be three months’ imprisonment (or more) not only won’t get their PRV, they are liable to deportation.

An appeal process exists and the person who called us had been through this herself. The appeal authority had clearly recommended to the Minister of Immigration that the appellant be given another chance. Seems reasonable to me.

The minister concurred and the outcome of the appeal was essentially a suspension of the deportation order for a further 24 months, and the appellant was told to ‘keep your nose clean for two more years’ and then apply for another PRV.

Unfortunately, the applicant was "DUI’d" a second time.

This time the deportation will take place.

We could not help.

People inclined to do stupid things, at some point, must accept the consequences.

We are currently working with another client who is what might be classified as an ‘environmental activist’. Having secured a resident visa within the past two years, this person filed their own PRV application as well. INZ picked up on the fact that there was a conviction noted within the past two years against his name. This related to a charge for a non-violent crime committed during a peaceful protest in New Zealand. This person also happens to be married to a New Zealander.

INZ has now said, correctly, he too is liable for deportation.

The law is clear on this and it is not contestable with INZ – you get the conviction, you’ll receive the deportation notice. We have 28 days to appeal this to the independent authority and one would hope, if not presume, some degree of common sense might prevail here given the circumstances and nature of the conviction.

One might expect the Minister to have a recommendation made that the order be suspended and one must hope this ‘warrior for a better future’ might be given another chance and will not go and get himself arrested or convicted again.

There can be no guarantee of that of course.

The message needs to be taken very seriously by anyone who does not yet hold that precious Permanent resident visa – if you transgress the law, even in a way you might think is not all that serious, it can have major implications for the rest of your (short) stay in New Zealand.

Without wishing to make light of this, we often say to our clients when their resident visa is approved to crack the bubbly and have a few drinks.

Now we will tell them to make sure they do so in the comfort of their home.