Of late, and very publicly, the Immigration Department has been blaming the blow out in Skilled Migrant Resident Visa processing times to a surge in demand and a massive inflow of applications. I cannot help thinking that they are softening up the Minister of Immigration to increase to the skilled ...

Of late, and very publicly, the Immigration Department has been blaming the blow out in Skilled Migrant Resident Visa processing times to a surge in demand and a massive inflow of applications. I cannot help thinking that they are softening up the Minister of Immigration to increase to the skilled ...

Of late, and very publicly, the Immigration Department has been blaming the blow out in Skilled Migrant Resident Visa processing times to a surge in demand and a massive inflow of applications.

I cannot help thinking that they are softening up the Minister of Immigration to increase to the skilled migrant pass mark from 160 to give themselves some breathing space to process the ever increasing backlogs that they have created.

The reality is that there is no evidence to support the claim of significant increase in Resident Visa applications flowing into the system over the past 12 months but there is plenty of evidence that the restructuring that the Department has been undertaking over the past 12 months has been rushed and is disastrous. It has led to scores of newly employed, inexperienced and poorly trained immigration officers sitting in judgement on complex visa applications beyond their ability and capability to process. This is the single greatest factor that has led to the slowdown in decision making (we see the evidence every day).

It is this uncomfortable fact that the department does not want to concede but which I have little doubt has contributed to the blow out from 4 to 6 months to process most residency applications this time last year to more like 10 to 12 months today. The queues just keep getting longer.

The number of skilled migrant resident cases sitting waiting for a decision has now reached a point where there are 15,000 people waiting for decisions on their (largely) skilled residence visa applications. This is an increase of roughly 10,000 people over this time last year. INZ blames demand.

It would be easy to conclude that a points pass mark increase is warranted to slow down the inflow when you consider how many people are sitting waiting for the Visa to be processed.

Is there any evidence though of a surge in skilled migrant residence applications being filed?

Short answer is no - until early August. ‘Demand’ (being the number of people chasing the finite number of places available each year) seems to be fairly consistent over the past decade or so.

Our analysis based on the numbers below shows demand each year over the past decade is very consistent — it fluctuates but there’s no obvious evidence of any spike in demand.

People with applications receipted for processing were

Interestingly, the two months of August and September 2019 saw the number of applications receipted into the system for processing jump to an astonishing 7000. It is very hard to pin down where these have come from because extrapolate those two months out to the end of the 12-month period and those two months of receipts would suggest there will be 42,000 odd lining up for a resident visa.

Given average decline rates of resident visa applications, the final number of Resident Visas issued will be much lower and likely be closer to 34,000 — which is still a lot higher than the existing ’target’. For reasons I won’t explain here I predict a significant increase in decline rates over the coming months.’

INZ increased ‘pool’ selections to around 630 Expressions of Interest - note not people - from 550 each fortnight back in March, and the Resident Visas applications that will have followed, would absolutely contribute to the 7000 people added through August and September, but does not begin to explain the sudden and massive increase in people being receipted into INZ’s system.

Increased selection numbers and a 30% lower annual target of skilled migrants cannot begin to explain the massive increase in either the alleged surge nor the time it takes INZ to process these visas.

These historical data illustrate no significant increase in applications flowing INZ’s way over the past year— the reason INZ has so many cases on hand waiting for a decision seems to be better explained by INZ’s inability to process them.

The two month August-September 2019 snapshot of 7000 new ‘people’ sitting in the system presents an interesting ‘blip’ and I cannot explain why there has been such a significant jump. I suspect it is more administrative than some sudden surge in demand.

Those two months however might still be reason for INZ to suggest to the Minister that to get on top of the ’delays’ in processing, a pass mark increase from 160 might be nice. For the Department perhaps to save a little embarrassment, certainly not the employers and the economy of NZ.

After all, the Minister and the Government would likely prefer to sell the line that it is time for a ‘bit of a breather’ so they have decided on a ‘modest’ increase in selection point to 180 or more…as demand for places is outstripping the target’ Even if it isn’t strictly true.

Thinking about the political ‘optics’ blaming increased demand would always be preferable to this Government than admitting that under its watch the Immigration Department has descended into chaos following its recent restructuring requiring the employment in New Zealand of legions of new immigration officers who are quite clearly not equipped with the knowledge to process cases as quickly as in previous years.

What Minister would want to admit the ongoing INZ restructuring is the real cause of applications piling up? After all the work flow ‘in’ has not increased until 8 weeks ago, yet INZ is only now allocating (most) skilled Migrant Category cases received in December 2018! There was no increase in demand last year based on INZ’s data.

If there is a pass mark increase, the markets will freak and we know how easy it is to turn the migrant tap off and how much harder it is to turn it back on.

If, as Minister of Immigration Lees-Galloway keeps saying (as did his National Party predecessor before him) ‘it isn’t a numbers game, it’s a quality game’, then the pass mark should stay where it is and INZ should be told to pull its delivery socks up. Such a decision also has political risks for the Minister of course if (when?) the Department doesn’t.

It should not be forgotten when thinking about this speculative piece, we are heading into an election year next. Our Deputy Prime Minister (‘Mr 5-7%’ of the popular vote) is one who will be reaching for the well-worn speech he dusts off every three years proclaiming we let in too many migrants in order to secure another three years of influencing our nations policies. A selection point increase now with the associated ‘look, we are cutting back’ message would surely play well to his old, white base and boost his re-election chances in 2020….

And the Labour Party, which currently only governs at that politician’s pleasure is unlikely to want to deny him given he is the difference between them ruling or observing from the side lines.

What is clear to me is that demand is not driving up processing times — it’s INZ’s failure to be able to deliver decision making at the same rate it historically has. How they manipulate that and how the Politicians weight up the political and economic risks will determine whether the skilled migrant pass mark is going to be increased.

I’d say the risk they’ll put it up to save embarrassment is increasing by the day.

I am not saying the pass mark will increase. I am saying I can see the Department agitating for it and politicians thinking blaming ‘migrant demand’ for the situation created by internal departmental chaos, sounds a whole lot better than taking responsibility for the processing chaos created under their and the bureaucracy’s ‘leadership’. 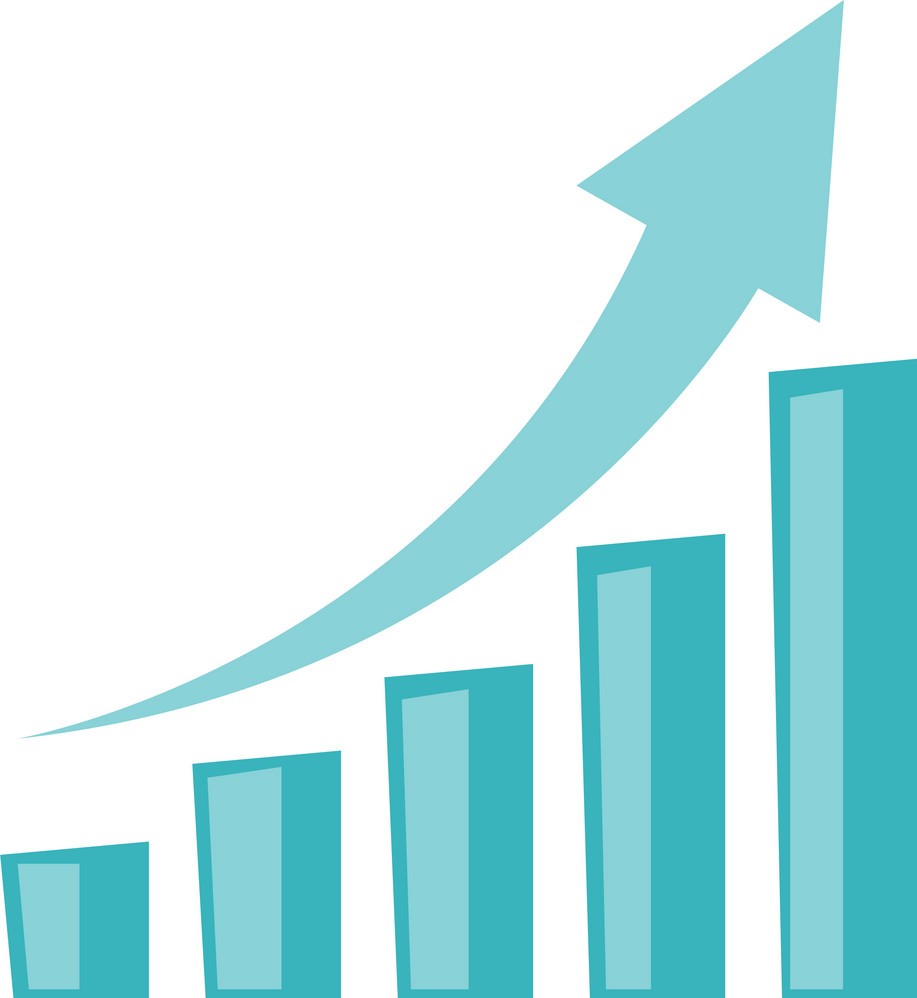