Every government likes to put their own stamp on things when they come into power to demonstrate that they are ‘doing things’. I remember being told this many years ago by a new Minister of Immigration over a coffee who changed the name (but nothing else) of the Appeal Authority. When I asked her why it was done given the cost involved to the tax payer (think how much it must cost a government department to simply change stationary letterhead for example), she looked at me and smiled and said "We all do it, it's called stamping our name on things’. The taxpayer be damned, obviously.

Unfortunately, this can lead to rank confusion in the marketplace such as is happening this week as my inbox is filling up with people, registered on INZ’s website (who are bombarded with marketing and pronouncements telling them how much we want them in New Zealand) proudly noting their occupation is now on one of the ‘new’ skill shortage lists and asking how that changes our strategy to secure residence.

As it seems with all things immigration, not everything is what it might first appear.

New Zealand operates a number of ‘skills shortage’ lists and their importance is by and large limited purely to whether or not employers need to prove a labour market shortage when wishing to employ migrants who require work visas.

The first was until this week known as the ‘Immediate skills shortage list’ and this was a list of occupations, deemed to be in acute shortage in some regions of New Zealand. It has been renamed as the "Regional skill shortage list" and virtually the only change has been to increase the number of regions from 6 to 15. The occupations of Pre-primary, Primary and High school teacher has been added. The reality however is that the Immigration Department has been, for at least the past 12 months not expecting employers to demonstrate a labour market shortage because everyone knows there's a desperate need for teachers in New Zealand.

Effective change? Nothing to not very much.

The third is known as the ‘Long-term skill shortage list’ (LTSSL) and this serves a double purpose.

If a migrant has been offered a job in NZ in an occupation that is on that list and, crucially, has the New Zealand equivalent qualifications and/or minimum years of work experience that deems them qualified to be on that list, then it is accepted there is a shortage of those skills and no labour market test is carried out before a work can be granted.

If a migrant has a job in one of these occupations, it also creates a pathway to residency. The applicant will receive a 30-month work Visa, and once they have worked for 24 months, they can then apply for residency from work, all other things being equal. This is not a ‘points’ based process and is in no way related to the Skilled Migrant Category.

It is very rare however anyone with a job offer on the Long-term skills shortage list would ever need to wait for 24 months before having to file a residency Visa. The reason for this is simply because in all probability they have enough "points" to qualify under the Skilled Migrant Pathway. I don't think I've ever had to advise the client to wait 24 months to apply for residency from work if their occupation is on this list. It's a list we could probably get rid of or incorporate into the regional shortage list.

It's worth pointing out here that all of these lists are in effect not occupation lists but qualification lists because having a job in New Zealand with a job title that appears on one of these lists, but not having the required New Zealand equivalent qualification and/or work experience means any application will be treated as if you are not on the list and that therefore requires the employer to demonstrate to the immigration department a national shortage of those skills. You might want to read that again! It is one of those bizarre paradoxes that confuses everybody.

The point is, it is effectively a qualification test.

Take Software Developer for example. To be considered to be on a regional skills shortage list and for the employer not to have to demonstrate a labour market shortage, an applicant must hold a qualification comparable to the learning outcome of a New Zealand Bachelor Degree in IT or similar. Of course there are many Software Developers who do not hold bachelor degrees but do exactly the same job as those who hold them.

My advice is no one should get too excited about these pronouncements this week. And effect they changed little to nothing but 99.9% of those looking to work temporarily or migrate to New Zealand.

I would like to know if I need a temporary farm work in New Zealand what is a criteria and when it's best to apply? 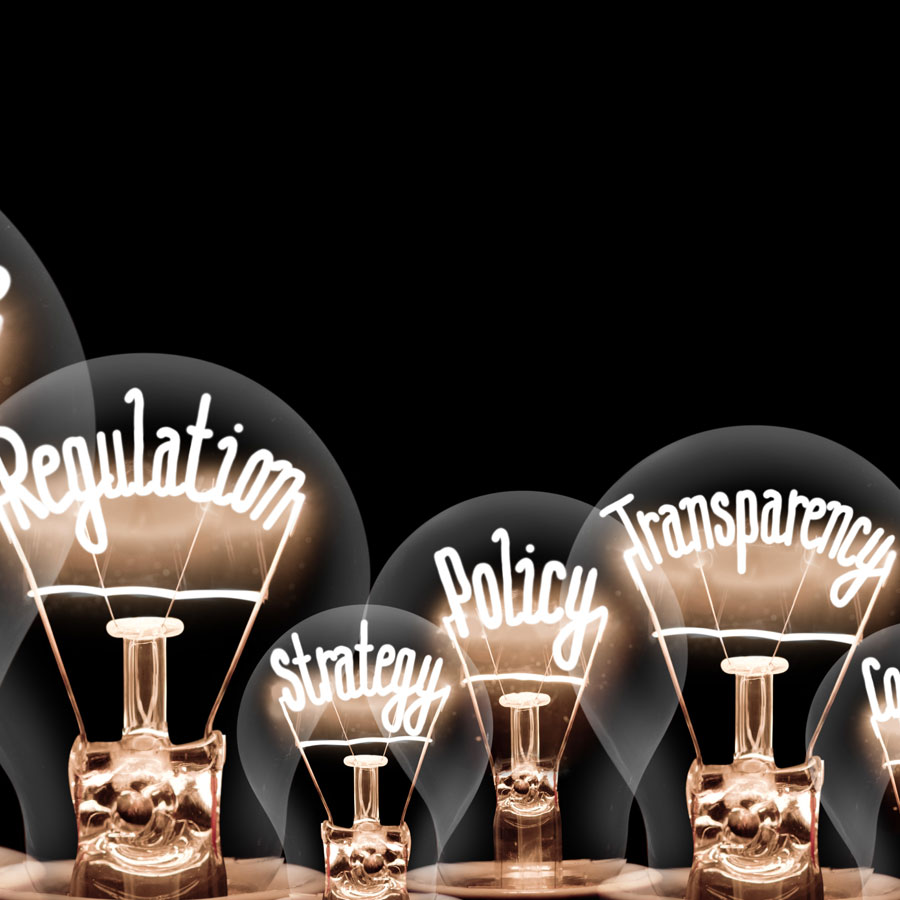