The rumour mill has been working overtime since Friday on what announcements might be made by the Minister of Immigration’s in his 6pm (tonight NZT) ‘invitation only’ speech.

Normally I wouldn’t buy into the social media prattle or press releases by some who should know better than to fuel the speculation by issuing press statements but here is what we know at IMMagine (from reliable sources) and what we think we can reasonably expect tonight:

1. EOI pool is not going to be drained tonight. Those that are in it, will remain in and are not about to be 'lapsed'. Unaswered question at this point is when will they resume the pool draws. I stand by my prediction earlier this year that it won't be until the application backlog (those who have filed resident visas) is under control. September possible, December more likely but I wouldn't bet the beach house on it.

2. The same so called 'managed queue' of skilled resident visa applicants is not going to be touched, torched, applications thrown out, money refunded, no one thrown under a bus.

3. What got everyone atwitter on Friday was the rumour of 30,000 ‘visas’ being cancelled but that seems most likely to be reference to those who have filed temporary visas e.g. visitor and student offshore since the border was largely closed which are just sitting there gathering electronic dust. That seems logical to me – government confirmed a week or two ago there’ll be no offshore visa processing until at least 6 August, so why keep those applications in the system? Refunding those people and cleaning out that part of the system makes sense. Media decided ‘visas’ were being cancelled – ‘temporary visa applications in the system not yet decided’ seems more likely.

4. On the Skilled Migrant Category more than a few industry advisers have speculated if the Minister might announce an increase to the minimum salary for jobs to be skilled to possibly has high as twice the median wage - the magical $106,080. We understand INZ has confirmed today that in the SMC paper that they have ready to go to the Minister that is off the table and not being recommended. It might mean they will stick with their $27 per hour plan which was tabled a long time ago however and meant to be in force in April. Not a train smash for our clients.

My feeling is the Government is attracting so much heat over the immigration mess they seem unwilling or incapable of sorting out that they need to say something, and the days of blaming capacity constraints within MIQ is probably over with the travel bubble with Australia freeing up hundreds of rooms every week, so perhaps expect some talk (maybe even a plan!) about freeing up borders to more 'cohorts' of critical workers over the coming months.

Some time later...630pm - Minister unwell. Stand in Minister announced... nothing. Simply affirmed a 'direction of travel', 'pieces of work are underway' and as usual signals and this appeared to be nothing more than announcement about announcements. No wonder the immigration system is such a mess.

Any news on when Australia might start processing offshore regional short skilled work visas? Do you think they’ll start before Dec 2021?

Hi Iain, Thanks for the positive update! August is the magic month for new applicants hoping to qualify for the Skilled Migrant Visa then?

No, where did you get that from?

Hello Mr MacLeod ,
Please ,I would like to know your opinion about the Parent Residence category...especially for the parents who have submitted their EOI's and are currently onshore .
Thank you in advance
Kind regards
Dr Ana Popovska Stojanovska

May 18, 2021, 2:53 p.m. by Iain MacLeod
Hi Do you mean my opinion on when they might resume selections? I really don’t know. In their 2020 election manifesto The Labour Party said they thought we didn’t allow in enough parents and we demanded too high an income from the sponsor. They said they wanted to review those settings. When they might get round to it I have no clue. We have been able to secure temporary visa extensions for some patents in the country who have filed EOIs but that might be the best we can offer right now. Sorry I can’t offer you more hope than that. Regards Iain
May 18, 2021, 3:25 p.m. by Ana
Thank you very much...that is all we were aware of... Got granted our latest General Visitor Visa on May 13th, for the next 6 months ,of course. But ANY given certainty would be highly appreciated. For now it looks like we can only hope...and wait! Kind regards and best wishes, Ana
Reply to this comment 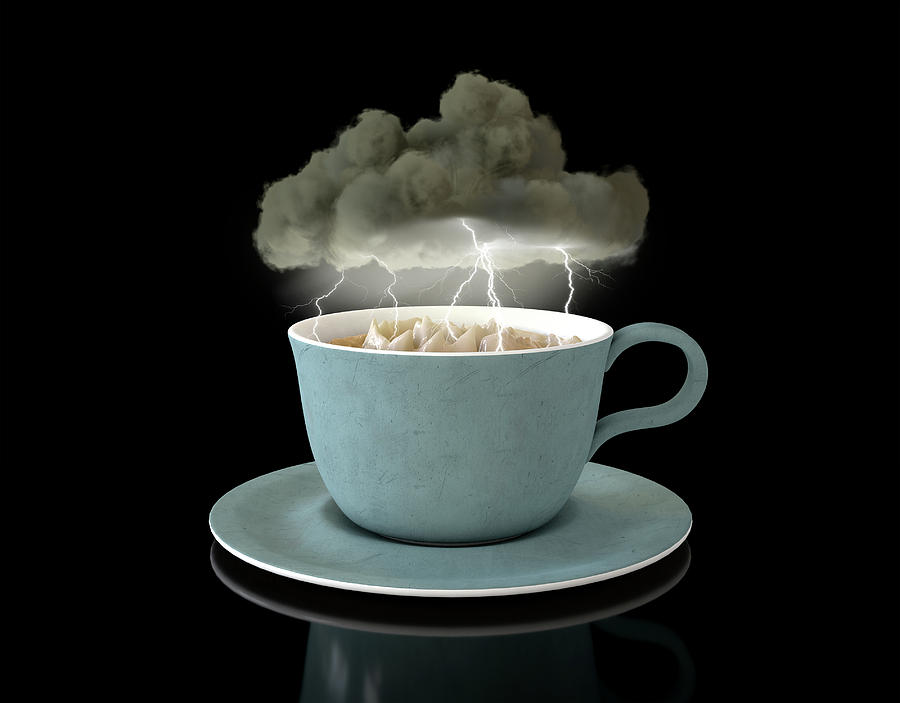