What a difference six months makes. I’ve been in Hong Kong with my colleague Hamish and over 12 days we delivered three seminars (all fully booked) to several hundred people. We then consulted with scores of families seeking more stable futures in Australia or New Zealand - and all got ...

What a difference six months makes. I’ve been in Hong Kong with my colleague Hamish and over 12 days we delivered three seminars (all fully booked) to several hundred people. We then consulted with scores of families seeking more stable futures in Australia or New Zealand - and all got ...

What a difference six months makes. I’ve been in Hong Kong with my colleague Hamish and over 12 days we delivered three seminars (all fully booked) to several hundred people. We then consulted with scores of families seeking more stable futures in Australia or New Zealand - and all got a plan to get into one of these two countries. As the ‘push factors’ ramp up on them, I am going to be really interested to see how many of them take the plunge. Already some have. I expect many more as events continue to spiral downwards in Hong Kong.

Demand hasn’t just spiked; it’s gone off the charts. Understandably. People are frightened for their future.

As protestors increasingly vent their frustration over their demands not being met, Hong Kong is going into economic free fall. Its inhabitants are nervous whether they agree or disagree with the five demands of the protestors (and it needs to be said not all are supportive). Visitor numbers are down 40% and retail sales in August alone went through the floor with a fall of 23% in that one month alone. Normally packed malls were eerily silent, many of the shops closing at 6pm owing to lack of trade and fear of disruption. The streets which are so often packed with people are now strangely quiet. Despite the apparent news blackout in China over the ‘troubles’, mainland visitors are staying away in their tens of thousands.

A recent change of tactic has seen the protestors attacking and vandalising mainland Chinese connected or owned businesses. Their anger is now spreading beyond the police and Government targets.

I watched two weeks ago a small group throw a Molotov cocktail into the locked entrance to one of the underground train stations before heading down the road and smashing the windows of a Starbucks. Never thought I’d see the day but I think it points to how tenuous all societies really are. It doesn’t take much to cause the bonds that unite, unravel. For those who don’t know why these would be targeted, the Government owns the public train system and the Government is being targeted. The owner of the Starbucks franchise in Hong Kong has links to the China.

Even a year ago no one could ever have imagined it would get to this point. All eyes are now on the Chinese Government. In many ways the protestors are taunting them.

What will the Chinese Government’s next move be?

I suspect that they are not going to tolerate this for too much longer and the protestors are playing into their hands.

If their actions were nonviolent I think they’d have more support than they already do. I don’t think waving American flags is doing them any favours (and somehow I don’t expect Donald Trump is going to come riding to the rescue either).

One has to be very careful what one says and writes these days about Hong Kong but I just do not understand how any Government can reasonably expect a generation that have grown up with the freedom to think what they like and express whatever opinion they like to all of sudden start towing some authoritarian line from what, to them, is a very foreign Government. Being muzzled and having a (local) Government that does what it is told by its Chinese masters despite the one country two systems principle that is meant to last another 27 years, is asking too much. I have a deal of sympathy for them.

When Hong Kong was handed back in 1997 I don’t imagine anyone thought China would be as China is today and everyone thought with globalisation and their mad rush to embrace capitalism, they’d become more like Hong Kong. Who ever thought that the opposite would happen? In hindsight 6 million British citizens were sold down the river and a significant number are openly calling for revolution.

I do not condone the vandalism or violence. But I understand the sentiment.

So many young people are losing hope. And when hope is gone and a generation has nothing to lose, there can only be trouble. Hong Kong has a Government by the rich and for the rich. Adding to the mood of the youngsters is this inequality is getting worse - Hong Kong has an entire generation for whom home ownership, as an example, is an unachievable dream. If you have no economic stake in your own country, then the temptation to burn it down is very real. Lessons there for more than just Hong Kong I’d suggest.

The fact is this younger generation can see that the future, signed away in 1997, has arrived. They have little left to lose.

So they are going to fight. And it is going to get very nasty I suspect.

The feeling in Beijing is there is no way China can let Hong Kong go its own way. It has a very big and diverse country to try and hold together. I suspect they’ll crush Hong Kong because the alternative could be unrest in so many other parts of the Middle Kingdom. If it means turning the place back into a fishing village, it’s a price I suspect the politicians will be willing to pay. Hong Kong’s economy as a percentage of China’s is relatively small these days.

Stuck in the middle of it all the other day I was asking myself how I would feel if the people of Te Wai Pounamu (South Island) of New Zealand decided they wanted to break away from the rest of the country. Would I say no? Should I? Do I have the right to? If they wanted their own country because they felt their values and aspirations were different from those of us in the north, what would it really matter to me? Who am I to stand in their way?

I decided I would be comfortable if they did.

Why does China fear the people of Hong Kong charting their own future? If their system is so beloved what do they have to fear from those in Hong Kong?

Those familiar with Hong Kong appreciate that while they have a common heritage with the mainland they are not the same people any more than I am Scottish. Same ancestors but that different recent history has moulded us into different people with much in common but not the same.  Hong Kong values have been moulded by the British influence of trade and thought. They are having to give that up as China subsumes the territory politically, culturally, linguistically and commercially.

A political system only survives when sufficient people believe it delivers what the majority wants and needs.

If I were the people of Hong Kong though I’d stop the violence and stop the vandalism. I think Greta Thunberg has shown the young people of today a potentially powerful way to effect change - as did Mohandas (Mahatma) Gandhi all those years ago in India - go on strike.

Imagine if every Friday Hong Kong went on strike. Schools, trains, public transport, Government workers, shop workers - everything grinding to a halt. Interesting to see what might happen then.

But for everyone’s sake, keep it non violent.

Im Levin South Africa but here is to much crimr. So I don't like

There are other medications other than the above that should not be taken if Inderal is being administered and the doctor is the best person to make a judgement if they are not compatible with the drug.

Therefore, it is best to keep away your child from any contacts, including from going to school, for about 10 days.

Your pool water will become or look very cloudy.

Call your doctor promptly if this medicine does not seem to be working as well in preventing your seizures.

fktrpr94f
Because so many patients are on the drug, despite the relatively small number of reactions, it is a huge medical issue.

Jaiswal says many patients with LGMD2B grew up doing strenuous exercise, former athletes whose first indication of a problem was muscle cramping and pain.

Aminoglycosides include a glycosidic bond (-O-) in their construction but are NOT considered glycosides. 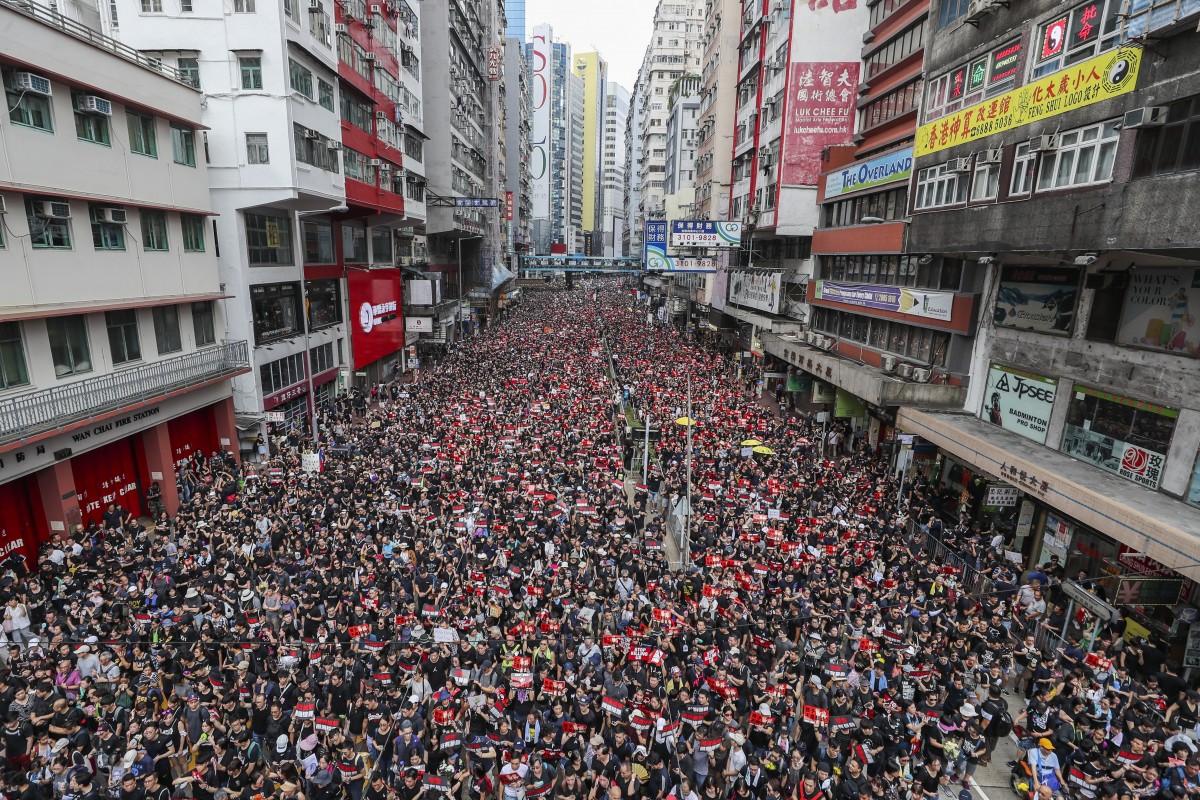