Those of you who have attended one of my talks know about my four golden rules of surviving immigration bureaucracy without losing your marbles: - Assume nothing about your eligibility. - Suspend logic. - Just when you think you understand the visa rules your application will be processed by an ...

Those of you who have attended one of my talks know about my four golden rules of surviving immigration bureaucracy without losing your marbles: - Assume nothing about your eligibility. - Suspend logic. - Just when you think you understand the visa rules your application will be processed by an ...

Those of you who have attended one of my talks know about my four golden rules of surviving immigration bureaucracy without losing your marbles:

There could be a fifth:

And this is the subject of today's blog.

INZ always deny it, but when certain cases are historically assessed in one fashion and then - without any change in rules - outcomes start to change, it simply has to be a case of golden rule #3 above, or it could mean that someone, somewhere (could be a politician, could be a senior INZ Manager) has decided that the same rule can be interpreted in a different way to deal with a ‘problem’ and so deliver outcomes that serve a purpose other than the expressed aim and intent of the policy under which the migrant has applied.

We have just been through the excruciating process of dealing with INZ over an Indian national who came to NZ as a student. At the end of her course, she found ‘relevant’ employment which, in time, led to a promotion to Store Manager and which then evolved into a multi-store Management role. This role is largely autonomous and the owners of the business these days have little to do with the operation of it – they have found a highly skilled and highly competent Manager who runs these stores better and more profitably than they ever could.

The Skilled Migrant category is meant to be ‘occupation blind’ – by that I mean no consideration is to be given to whether we ‘need’ more Managers or Electricians or Teachers or Software Developers. If a job is skilled, it should get the points.

What is a ‘skilled’ job if you are a Manager? Simple really – it is one which requires ‘managerial expertise’. That’s it.

The argument that was presented to INZ was watertight – the tasks of this individual were at least an 80% match to the tasks that a Manager might carry out using INZ’s own reference materials, and in fact - it was argued - was closer to 100%.

The case was declined on the basis that of the 8 tasks they might choose to compare her role to what they believe Managers do, there were two that she didn’t do enough of.

INZ argued that those two remaining tasks were in fact key to being a Retail Manager and although the applicant was involved in these tasks, she wasn’t doing so to a high enough level. As a consequence, the applicant failed the ‘substantial match’ test which says that the applicant’s daily tasks must be ‘substantially consistent’ with an occupation in the Australia New Zealand Standard Classification of Occupations, or ANZSCO.

In this case, even doing 80% (6 out of the 8 listed) was not considered a ‘substantial match’.

The Collins Dictionary defines substantial as ‘large in amount or degree’. They offer this example:

The party has just lost office and with it a substantial number of seats.

To INZ, this must surely mean that the political party lost all of its seats. I think those of us who understand the word ‘substantial’ might suggest that the Party still has some seats in the Parliament.

ANZSCO is a reference tool created by the Statistics Departments of Australia and New Zealand which lists (as far as they can tell) all the occupations known to mankind and the usual tasks associated with each. It is, according to the immigration rules, to be the primary source of information used in the ‘substantial match’ test.

Naturally, many similar jobs have some overlapping tasks. This means immigration officers have to apply their minds in an objective way and assess the case on its merits.

This is when the opportunity presents itself to apply the shadowy golden rule #5. Officers apply the hidden agenda by arguing (usually with a straight face) that, in spite of the overwhelming evidence, a person is more something else than what they or their employer says they are. In effect, INZ predetermines what outcome they want. I have read enough to believe that their political or managerial masters don’t want as many Retail Managers in NZ despite it being skilled, so they find ways to decline them.

Not to get too technical on you but in terms of process (not followed, in this case) an officer must first determine ‘whether the work experience is in employment that is substantially consistent with the ANZSCO Occupation (6-digit) level description for the skilled employment occupation’.

In the case of a Manager, that 6 digit lead definition requires INZ to answer the question: does this person who claims to be a Manager of two stores ‘organise and control the operations of a retail trading establishment’?

The evidence in this case was an overwhelming ‘yes’. The owners said she did. The evidence said she did. However, the officer skipped over that first step (you have to wonder why?) and went straight to the second step which says that if INZ is ‘…unable to determine a substantial match to the ANZSCO occupation, (they) may also assess whether the previous employment displays the characteristics of that occupation in terms of the relevant ANZSCO ‘Unit Group’ (4-digit) level description of tasks for that role.’

The ‘Unit Group’ is where the task list comes into the picture - the list of usual tasks that occupation might involve. In the case of a Retail Manager there are 8 usual tasks and in this case, the officer agreed that the applicant does 6 but the last two not enough or at a high enough level. So in this case, even though INZ agreed that there was at least an 80% task match, this was not good enough and the case was declined.

‘…displays the characteristics of that occupation’ is a long way from an exact match and a reasonable person would likely conclude that if your tasks are at least an 80% match you are certainly ‘displaying the characteristics’ of it.

It is insightful that in independent appeals on decisions like this the Immigration and Protection Tribunal (IPT) has consistently ruled that INZ does not get to decide how important each of those tasks is relative to one another but simply whether the applicant does them. INZ agreed this applicant does 6 of the 8 and is involved in the last two.

So, how you might ask, could the case be declined?

There’s only two explanations - the officer and his superior who signed off on the decision should be considering career changes to something less intellectually challenging, or there is indeed an agenda at play. I have written about it before and INZ can deny it all they like, but you don’t have to look very far to see the evidence of it.

Who were these applicants? Indians, by and large – tens of thousands of them who had often done relatively low level academic courses in NZ and who were securing relatively low paying but still skilled jobs as Retail Managers and Chefs. Instead of being transparent and honest with the market (and all those tens of thousands of mainly Indian students lured to NZ by a Government wanting to grow its export education market, unscrupulous education agents and NZ education institutions looking for quick money) and dropping these occupations from the list of what is skilled, a way had to be found to deal with the problem.

How have they done it?

Exactly what this applicant experienced – find a reason, however illogical, to decline. Argue that an applicant is ‘more something else’ than what they claim to be. If you are an applicant dealing with the system on your own how can you fight that? INZ simply washes their hands at that stage and says ‘if you don’t believe us, go and appeal it’. The fact that costs thousands more dollars than most young former international students have and takes around a year, undermining current employment because the employer starts to think the migrant might not now be around long term, means most applicants give up at that point and leave the country.

The system is intellectually, and to a large degree, morally bankrupt and while I know anyone in INZ reading this will tell themselves this is not the way they operate I believe they are delusional and/or in denial – having worked at this coal face for nigh on 30 years I know exactly how they work and what makes them tick.

Someone, be it senior INZ Managers or their political masters, don’t want to approve Retail Managers, particularly those in Franchise operations and they will ignore the overwhelming evidence to deliver the outcomes they have been told or decided (unofficially of course and you’ll find no record directing anyone) to deliver.

The misery that causes is repugnant to me when all people are doing is following INZ’s rulebook – unfortunately migrants don’t appreciate that no one ever really holds INZ accountable and this case is a prime example where INZ feels they can quite readily ignore their own rules, processes and some very clear directives of the independent Immigration and Protection Tribunal. 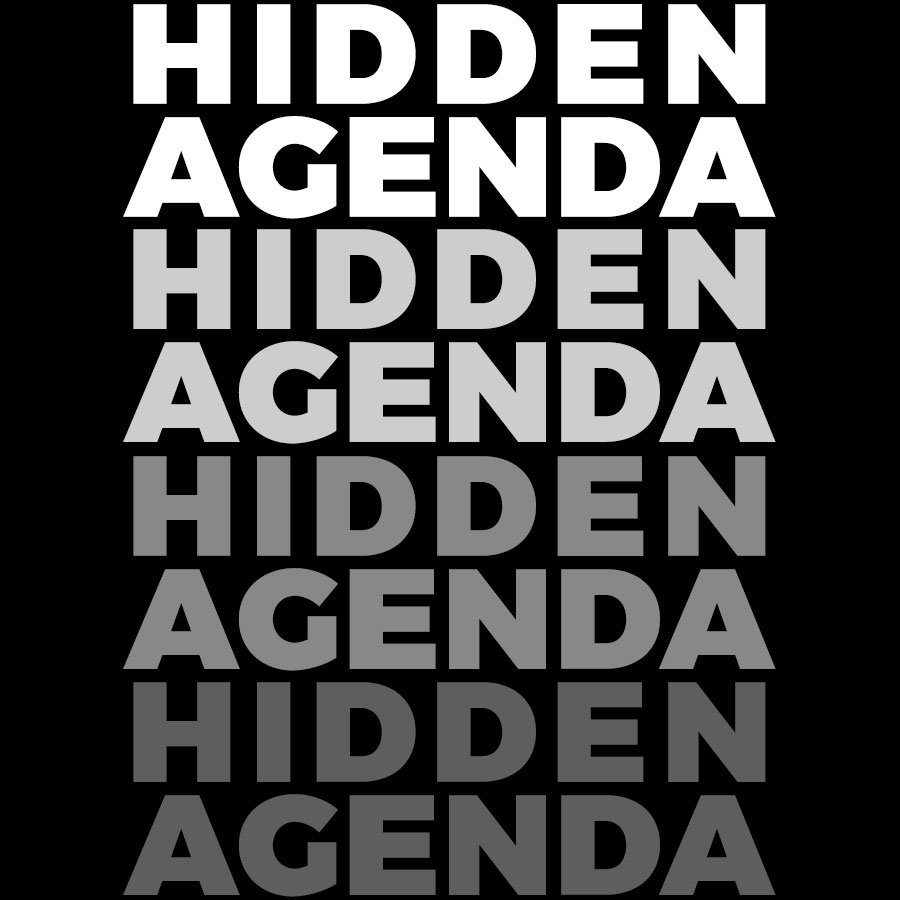