The pressure is mounting on the Prime Minister to take the country swiftly to Level 1 (meaning business as usual with closed borders) as there has been no new coronavirus cases reported for almost two weeks...

The pressure is mounting on the Prime Minister to take the country swiftly to Level 1 (meaning business as usual with closed borders) as there has been no new coronavirus cases reported for almost two weeks...

The pressure is mounting on the Prime Minister to take the country swiftly to Level 1 (meaning a return to business as usual only with closed borders) as there has been no new coronavirus cases reported for almost two weeks and there is only one known positive case in the country.

It must be election season because her Deputy Prime Minister and leader of the small (and on current polling in danger of being voted out of Parliament) New Zealand First Party is publicly calling for all restrictions within the country to be lifted immediately.  Breaking ranks with the other parties he is in coalition with he knows it is grandstanding as the PM has said it won’t happen for at least another ten days or so.  The political pressure on her however is clearly growing.

So it looks like we will have packed rugby stadia when our local Super Rugby programme restarts next week. Sports fans will be pleased. My wife won’t be among them - she tells me the best thing about the lockdown was no sport on TV all the time. Pah! Restaurant, cafe, and bar owners who are trying to operate on a maximum of 100 people in a venue at a time while minimising physical distancing will likely still have a viable business with unlimited numbers allowed.

The Director General of Health will probably be having kittens right now. This is when we will really know if we have eliminated/eradicated this pesky invader.

Hopefully the health system is now fully geared up and prepared for any local outbreaks that might occur. Not that we would know. I haven’t heard a single journalist ask the question - are we prepared?

Which brings us to the border.

What is the plan?

The fact that James Cameron (he being Hollywood royalty who lives in NZ these days) touched down last weekend with around 38 colleagues on a private chartered jet all of whom were granted work visas and entry permission as an exception to the border closure.

You might well ask what makes them special when there are many hundreds, if not thousands of non-residents sitting overseas with work visas waiting for permission to come to work.

It is fair to say that the decision by the responsible Minister who has denied permission to over 80% of all those stuck offshore with existing visas including those with partners and family in NZ, has touched off an understandable cry of ‘What about my workers stuck offshore?’. ‘What about my husband stuck in South Africa?’

The Prime Minister has more political capital built up than virtually any PM of this country before her and she has clearly been willing to spend some of that on seeing the Avatar sequels being filmed and made here. Her political capital will only last so long if she continues to favour the ‘sexy’ employers and not the hundreds of SMEs desperate to get specialist skills here, many of whom have existing workers marooned offshore.

A local woman, six months pregnant, hasn’t seen her husband for several months as he was working in the US when the lockdown hit. His request to join her was denied.

Closer to home we have three clients, all holding work visas - one a Dentist, another an IT Security Specialist and another a Vet, who have both been denied entry as an exception. Their employers sit and wait.

I understand the Government’s concern with scaling up mandatory quarantine but when it starts picking influential movie moguls over the small local business owners who have just as great a need, it starts getting pretty hard to defend. The Government always knew that if its crushing lockdown worked we would by now be in the position we are in - there is almost certainly no virus in NZ any longer.

Just as we must hope they have done with the health system and gearing up for any second wave or isolated outbreaks of infections, surely they must have also been scaling up provision for mandatory quarantining. After all many of our hotels are closed and will be till the borders are re-opened which clearly won’t be available any time soon to all travellers.

And this is the bit that really bothers me.

The PM has been masterful in rallying the country around the elimination cause. We took the hit. We stayed home. Our collective action, led by Jacinda Ardern, bought the Government time to put in place a plan for ‘the other side’. A plan that must include international travel in time and allowing families, torn apart by the border closure, to be reunited in the short term.

So where is it?

All we have heard is silence.

In my circles everyone ‘forgives’ the PM for going hard and shutting everything down. She did the right thing.

I have always said the true and much bigger test will be the ‘other side’ and the re-opening and how that is handled because that is truly the hardest part.

Are we going to be living in a visa world where one Minister picks and chooses who gets in on an individual basis?

That is my fear. This Government seems perfectly able to pick winners and losers on a micro level (hell, even I could do that) but seems silent on the big picture planning. I have a horrible feeling they do not know what to do with the border even though we are told endlessly they are working on it.

I appreciate that the border cannot fully re-open or we’ll end up importing cases.

I do not understand however why the following people cannot now be allowed to travel if they hold valid visas:

1.       Work Visa holders who usually work here, still have jobs but were caught offshore when the borders closed

2.       Work Visa holders who haven’t worked here yet but still have jobs to come to (Lord knows they must be needed badly if the employer hasn’t pulled the plug on the job)

3.       Partners and dependent children, themselves holding temporary visas where their partner/parent is in New Zealand

4.       International students given most universities are willing to wear the cost and logistics of the quarantining (that industry was worth $3 billion a year till two months ago and now it is dead in the water)

There must be a staged process to allow this to happen but so far, nothing…..

On a brighter note, this week most crystal ball gazing economists have reassessed their post lockdown dire unemployment forecasts. Most settled on a figure of around 9% (a few were higher, none were lower) when the lockdown began but most are now revising down to the 6-7% range. I cannot begin to tell you what a difference that will make to those looking to come here to find work to get residence, when the borders do allow for it. During the Great Recession following the GFC a decade ago unemployment levels reached that sort of level. Back then it took most of our fluent English speaking clients around 8-12 weeks to find work. I’d settle for that any day of the week given what 12-15% unemployment might have looked like.

The next key point in all this is what happens when the Government wage subsidy runs out in a months time.

Talk of a trans-Tasman travel bubble continues which if it comes to pass will be a major boost for beleaguered tourism companies as around half of all our international tourists visit from Australia. My issue with that is many parts of Australia continue to have new cases of the virus daily and unless people are tested pre flight and on arrival I think we should be preventing their travel.

Many Pacific Island nations have either had no Covid-19 cases or they too have eliminated them. I’d hope they are first cabs off the rank to join us in a travel bubble (with winter apparently coming to Northland a bit a scuba diving in the tropics in a few weeks time is a nice sounding proposition).

It looks like some light at the end of the tunnel for New Zealand and a future brighter than what we could have imagined even a few weeks ago.

Now we need less virtue signalling from the PM and some concrete action from the Government on who, apart from Movie directors and their film crews, can enter the country to help with the recovery.

Article is less negative or more positive than previous weeks. Hope it will soon translate to genuine opportunities for us who wants to carve a home for our young children in NZ.

And what about people who have a residence visa and are not allowed to enter because they have not yet activated the visa?

I sincerely hope your namesake (minister of Immigration) reads your blog! Keep it up!

I'd like to thank you for the effort you put into this blog. It gives people like me - wannabe NZ residents - insight into the current NZ situation and at least I know what to expect. In my case I made my decision to move only after COVID hit, so there is little I can do until this crisis ends or at least is somewhat under control. The upside is I have not yet invested money into the move, so whatever NZ decides, well, it will at worst kill my dreams. The downside obviously being, if we start to slowly opening, I'll be at the end of the line, since I have not yet even found a job in NZ (not really possible now), not to mention starting the VISA process.

In any case, I'm looking forward to the next weeks entry. Hopefully there is some plan yet to be announced. 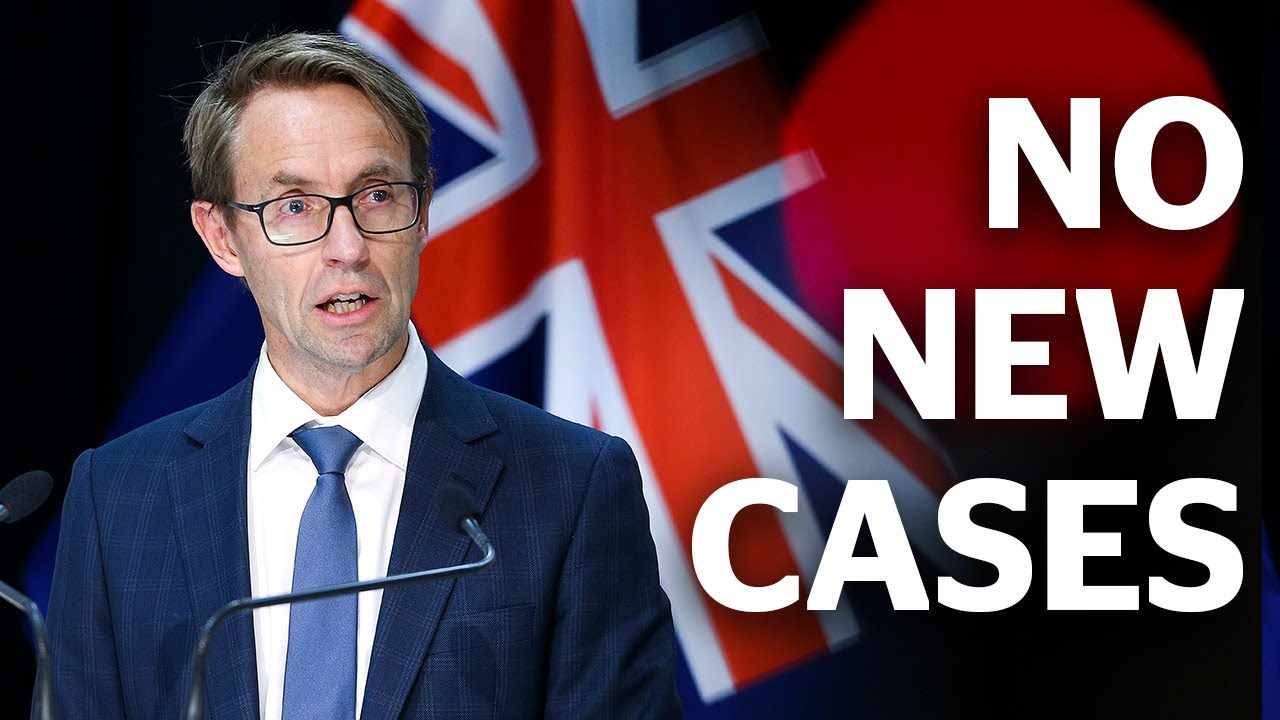