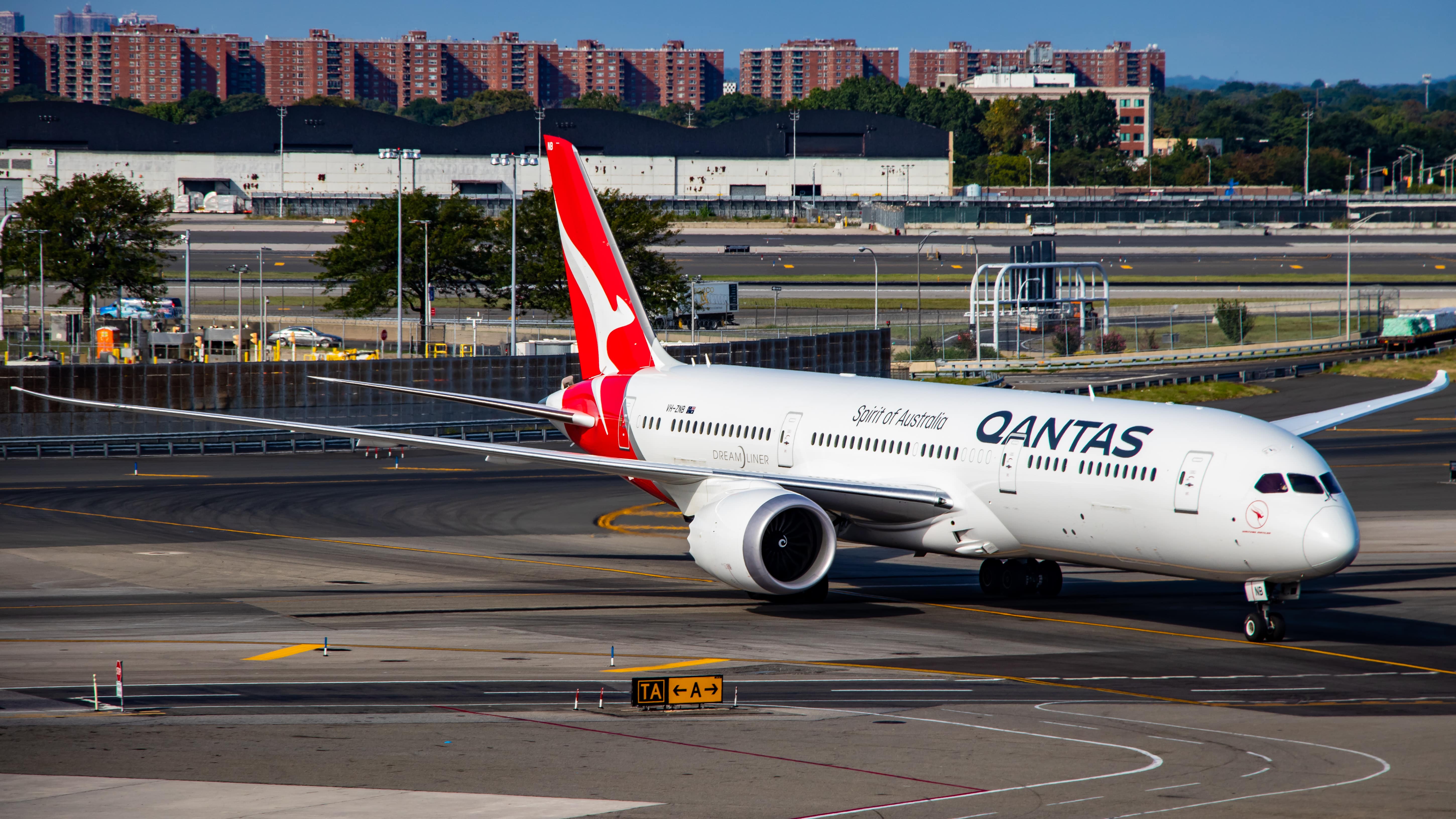 Australia will soon be making an announcement regarding the number of visa places available for skilled migrants and students. It has also recently announced further easing of border restrictions with certain tourists, international students and visa holders currently overseas being allowed to enter Australia next week, provided they are fully vaccinated with one of the recognised vaccines.

Tourists from Singapore, Japan and South Korea will be amongst the first tourists welcomed back to Australia after travel restrictions that lasted almost 2 years. There are also existing visa holders overseas that haven’t been able to enter Australia and they would include students, those on temporary work visas, working holiday visa holders, and those on provisional skilled visas.

Australia always intended to open its borders and it should have happened earlier had it not been difficult to obtain adequate supplies of vaccines, and the rollout of the vaccine program was far from faultless.

Because of the length of time that Australia has had its borders closed it has to make up for lost time. Skill shortages in Australia are so vast and cover so many industries, I would be doing a disservice to those I didn’t mention by naming a few, but the shortages have impacted upon large infrastructure projects from going ahead as well as local restaurants that cannot find enough chefs to prepare meals.

Universities have always been heavily reliant upon foreign students to support their academic institutions to the extent that this $40 billion industry has been severely impacted by border closures over the last two years.

Australia has always been very dependent upon two pillars of the Australian economy (the 2 M’s) namely mining and migration. The lack of migration to Australia over the past two years has resulted in the slowest rate of growth of Australia’s population for more than a century and one has to go back to World War I when Australia suffered a decline in net population.

For a country that typically relies on migration for two-thirds of its population growth, the closed border is going to have a lasting impact and by 2030 there will be 1 million fewer people in Australia than there would have been under pre-pandemic immigration levels.

I think we are being primed for a major announcement relating to immigration quotas for the forthcoming immigration year. Call me cynical but when I heard that the housing market was anticipating a 10% decline in value next year at the same time I read talk of increased migration quotas, I thought that the government was priming the population for higher levels of immigration.

Migrants have long been thought to (unfairly) be the scapegoats behind high property prices in Australia with migrants blamed for higher house prices in particular Melbourne and Sydney. They have also unfairly been blamed for stagnant growth in salaries in Australia notwithstanding modest inflation of between the targeted ranges of 2 – 3%.

There has been so much press in the last few months about positive effects of migration and severe skill shortages that I think all of this is the ground work to a major announcement relating to increased quotas of migrants, in particular skilled migrants.

The government has been lax in making an announcement as to how it intends to treat those on provisional visas overseas that have to satisfy certain conditions of the visas such as time spent in Australia and time spent working in Australia before they can progress to permanent residence. I think it’s unfair to invite these visa holders to enter Australia without extending greater concessions to the amount of time they need to live and work in Australia but just yesterday, after inviting those to enter Australia the Minister of immigration made the following announcement:

'The Government will also extend visas for skilled regional (provisional visa) holders (subclass 489, 491 and 494) in recognition that this cohort has been adversely affected by COVID-19 related travel restrictions."

"There are currently around 9,000 skilled regional provisional visa golders overseas. These visa holders can enter Australia from 1 December 2021, and they will also be eligible  for an extension of their visa" he said.

I'm sure that migrants abroad would have appreciated some details relating to the nature of the extension periods before making plans to enter Australia.

As with most developed countries in the world, the subject of immigration has always been a sensitive topic with politicians swaying between a “big” Australia, or one with modest population growth and the post World War II doctrine of “populate or perish” where between 1945 and 1965, two million immigrants arrived in Australia.

Since 2010 the notion of a big Australia has lost popularity but I think that’s about to change. I think the migration pendulum has just reversed direction and anticipate a major announcement in this regard in the forthcoming days.

It seems that there has never been a better time to migrate to Australia.